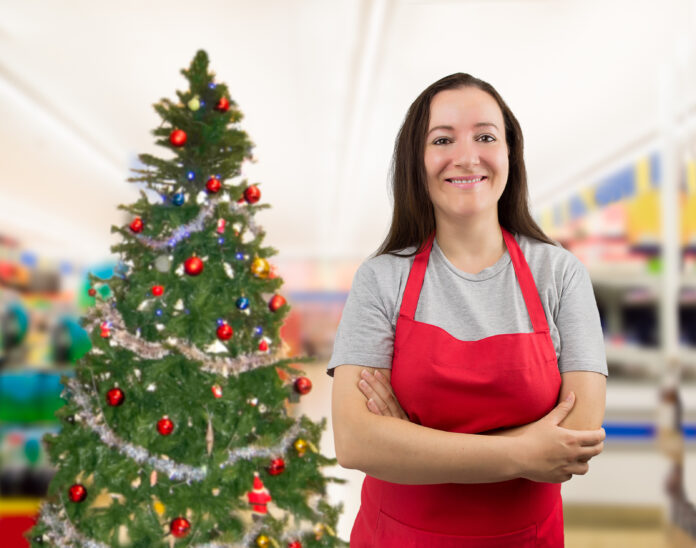 As the number of Canada jobs going begging for a lack of workers climbs ahead of the Christmas shopping season, Ontario retailers are getting worried.

Statistics Canada figures reveal the number of job vacancies in Ontario jumped almost 46.4 per cent from 264,530 during the second quarter of last year to 387,235 for the same period this year.

And that’s despite there being many more Ontarians holding down jobs.

The number of payroll employees in Ontario climbed more than 8.6 per cent, by 506,895 workers, from almost 5.9 million in the second quarter of last year to almost 6.4 million during the comparable quarter this year.

The labour shortage also seems to be getting worse in Canada’s biggest province, with job vacancies rising almost 15 per cent from the first to the second quarter of this year.

“With some of the busiest shopping months upon us, retailers are particularly concerned with this issue,” Retail Council of Canada spokesperson Michelle Wasylyshen reportedly told CBC News.

In early August, he fired off a letter to Ontario Immigration Minister Monte McNaughton, urging him to make pilot immigration programs permanent.

“Employers in small and rural communities who are unable to attract residents from major urban centres are often denied the opportunity to hire temporary foreign workers because Labour Market Impact Assessments (LMIAs) show that sufficient talent is available within Ontario to fill the role, even if these individuals are unwilling to relocate to that area,” wrote Rossi.

“Regional pilots have been introduced to help fill local labour shortages and support economic growth in select rural and small communities. We believe these pilots should be made permanent.”

The chamber president also called on the immigration minister to boost the province’s allocation under the Ontario Immigrant Nominee Program (OINP).

“In Canada, the federal government gives each province a set allocation of economic immigrants they are allowed to accept each year,” wrote Rossi.

“In 2021, that allocation to Ontario was 9,000, wholly insufficient given the available opportunities in Ontario for gainful employment. While the province has called on the federal government to double the amount, the actual need is likely much higher.”

Across Canada, there are close to a million jobs going begging for a lack of workers to fill them in Canada and many employers are turning to foreign nationals through the country’s economic immigration programs.

“In nearly every Canadian industry and across every sector, a historic labour shortage is hitting companies hard,” noted RBC in a report earlier this year.

Half Of Canadian Businesses Hurting Due To Labour Shortages

The Global Talent Stream (GTS), a part of the (TFWP), can under normal processing situations lead to the granting of Canadian work permits and the processing of visa applications within two weeks.

Saskatchewan To Target 21 Healthcare Occupations For Canada Immigration With New...