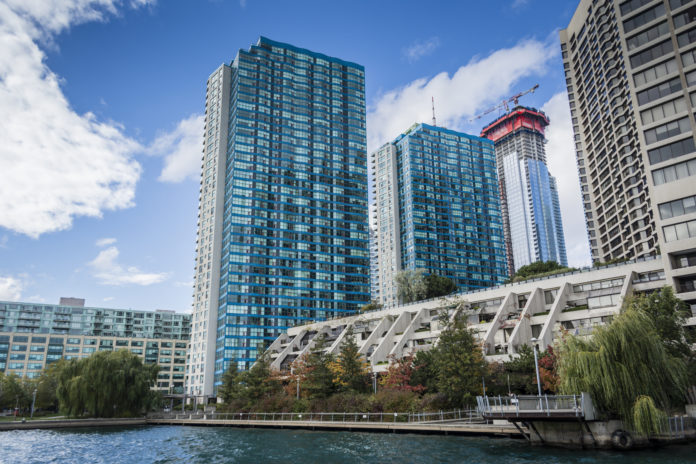 Canada immigration news: The Ontario Immigrant Nominee Program (OINP) is to align with the new National Occupational Classification (NOC) system with the launch of Canada’s overhaul of its method of categorizing jobs fast approaching.

“The proposed amendments would align the OINP with the new National Occupational Classification 2021 system that is already in use by Employment and Social Development Canada and Statistics Canada as their official classification system,” explained the province in an update on its website.

The new NOC is only being rolled out by Immigration, Refugees and Citizenship Canada (IRCC) on Nov. 16 but the federal government has been providing guidance for foreign nationals hoping to immigrate to Canada under the Express Entry programs since early last month.

Ontario is proposing the amendments and inviting the public to comment on them until Sept. 30 because the new NOC will affect which jobs are eligible for each of the OINP streams.

“Prospective OINP applicants are encouraged to review full details of the NOC 2021 system on the Statistics Canada website and on IRCC’s website, as well as to stay informed by following updates on the OINP website,” advises the Ontario government.

In August, the IRCC advised foreign nationals hoping to come to Canada under the Express Entry system to take note of the changes coming under the new NOC since it could affect their applications.

“If you plan to submit an Express Entry profile on or after Nov. 16, 2022, you must search for your occupation under the NOC 2021 list on the Employment and Social Development Canada (ESDC) website (and) submit your Training, Education, Experience and Responsibilities (TEER) category and five-digit occupation code when filling out your profile,” noted the federal government website.

Those who have already submitted a profile but have not been sent an Invitation to Apply (ITA) must:

Those profiles must be updated on or after Nov. 16 for the applicants to remain eligible for any of the Express Entry programs, Canadian Experience Class (CEC), Federal Skilled Worker (FSW) program and Federal Skilled Trades (FST) program.

Those foreign nationals, though, who have or will have received an ITA before Nov. 16, 2022, should still submit their applications for permanent residence using the current NOC 2016.

Under the changes that will take effect in November, the NOC will move from a four-digit number to categorize each occupation to a five-digit code.

Within the new five-digit code, the Canadian government is breaking down the level of skill of each occupation, until mid-November still called the Skill Levels, into six categories from the current four to better reflect the level of training, education, experience and responsibilities, hence TEER, of each job.

These TEER categories in the re-jigged NOC will replace the current Skill Levels.

Foreign nationals looking for their NOC code for a job only need to go to the search page of the NOC website and search using their job title. After selecting the closest match on the list that is generated, it is important to make sure the main duties listed match those of the job.

When those duties don’t match up, users are being advised to try a different job title with duties which more closely match theirs.

After writing down the numeric code and job title, for example, 72302 Gas fitters, note the TEER category.

The new NOC is being phased in gradually “to provide organizations and programs with enough time to make a proper transition from NOC 2016 to NOC 2021.”

Since it is a nationally-recognized and standardized system used by the IRCC to evaluate the work experience of applicants for immigration, the choice of the right NOC code is one of the most important parts of an application for immigration.

“Every 10 years, the (NOC) undergoes a major structural revision whereby the existing occupational groups are reviewed alongside input collected from many relevant stakeholders through a consultation process,” stated Statistics Canada on its website.

Every province and territory in Canada uses the NOC to identify jobs that need to be filled by immigration programs.

In March last year, for example, New Brunswick temporarily reduced the work experience requirement for its truck driver stream, targeting candidates under what is now NOC 7511.

And, earlier that year, British Columbia immigration lifted its exclusion of 31 NOC codes as it conducted two draws, issuing invitations to 494 candidates, after roughly a year of limiting immigration of people to do those jobs.