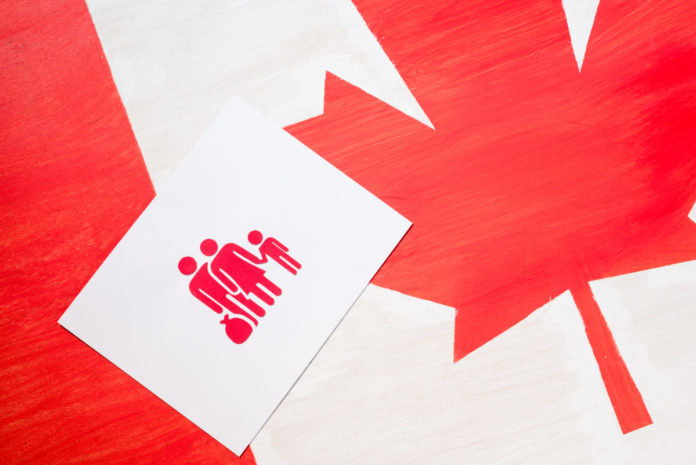 Immigration, Refugees and Citizenship Canada is hoping to bring in 30,000 completed applications for the Parents and Grandparents Program (PGP) after sending out 34,500 Invitations to Apply (ITA) in a little under two weeks.

The applications started going out Sept. 23 and the process was wrapped up by Oct. 4.

“The Government of Canada knows how important it is for families to be together,” an Immigration, Refugees and Citizenship Canada (ORCC) spokesperson wrote in an e-mail.

“For the 2021 program intake, IRCC is using the Interest to Sponsor form submissions received in 2020 and randomly inviting more potential sponsors to apply, in order to receive up to 30,000 complete applications.”

Those who have received an ITA have 60 days to submit their PGP applications in the Permanent Residence online application portal.

“If you lost your confirmation number or you no longer have access to the email address used to submit your Interest to Sponsor form, use the Lost My Confirmation Number tool found here,” the immigration department tweeted.

Canadian Citizens and Permanent Residents Can Sponsor Parents and Grandparents

Citizens and permanent residents submit an Interest to Sponsor form, before being placed in a pool. IRCC makes random draws from the pool and issues ITAs.

Those who are eligible for sponsorship under the program include:

Not everyone who applies under the program gets selected for an ITA – and that leaves some feeling upset.

“Already six years still did not get the invitation,” complained one applicant on Twitter. “I don’t know how long my parents could wait.”

But there are alternatives to help reunite families.

Earlier this year, Ottawa made it a lot cheaper to sponsor a loved one to come to Canada under the PGP by reducing the income the sponsors need to have to only the bare minimum for last year.

Since the amount needed goes up as more people are sponsored, so too did the savings under the program this year for those bringing in more of their relatives.

Not only has Ottawa given sponsors a break on the amount of income they needed in 2020 to qualify as sponsors this year but the federal government has also loosened up the rules as to how that money can have been gotten.

Regular Employment Insurance (EI) and Canada Emergency Response Benefit (CERB) payments now count towards a sponsor’s income as do other temporary COVID-19 benefits provided they were not part of provincial social assistance programs.

Ottawa is making these temporary changes to the program in recognition of the vast numbers of Canadians who lost their jobs during the lockdowns at the height of the pandemic.

Ottawa relaxed the income requirements to re-build the program as Canada recovers from the economic blow of the pandemic.

“The importance of family has never been clearer than during the pandemic,” said Immigration Minister Marco Mendicino in announcing the changes earlier this year.

“That is why we are delivering on our commitment to helping more families reunite in Canada.