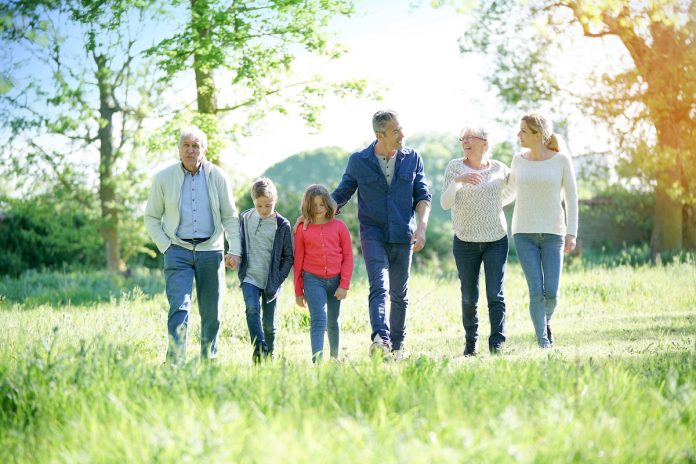 The intake process for the 2020 Parents and Grandparents Program (PGP) has been delayed by Canada’s federal government.

Immigration, Refugees and Citizenship Canada (IRCC) says the delay is to allow more time for a new intake process to be developed.

Previously, the process was due to open on January 1, 2020. Now IRCC says a new launch date will be announced later in the new year.

Prospective Canadian Immigrants Told: Canada Has World’s Best Quality of Life – Audio
Ontario Immigration Calls On Federal Government To Double Provincial Allocation To 13,300
What Finances Do I Need To Study In Canada As An International Student?

“This will give all interested sponsors the same opportunity to submit an interest to sponsor form and a fair chance to be invited to apply,” an IRCC statement said.

The PGP application process has been highly controversial in recent years, given the huge number of Canadian citizens and permanent residents who wish to bring their relatives here.

In 2019, the IRCC employed an online first-come, the first-served process for submitting ‘Interest to Sponsor’ forms.

The form was available for only minutes when it went live on January 28, 2019, with many saying they were never able to see it.

IRCC says 100,000 people tried to access the form at the same time.

As a result, Canada’s federal government awarded 70 places under the program to settle two lawsuits that said the online application system was unfair.

The settlement made in secret saw members of the lawsuits allowed to sponsor their parents and/or grandparents to immigrate to Canada, according to a CBC News report.

Officials moved to change the system for 2019 in response to complaints about the lottery method used for the previous two years.

Under the previous method, interest to sponsor forms was submitted during a month-long window in January, with candidates drawn at random to complete full applications.

Please note: A new process is expected for 2020 applications

The form will remain available until a set number has been received.

Step 2: Invitations to sponsor are sent

Once the interest to sponsor period ends, IRCC will review the submissions and remove duplicates.

IRCC officials will then invite interested potential sponsors to submit a complete application to sponsor their parents and grandparents, in order interest to sponsor forms were received. This process will continue until the cap of 20,000 completed applications is reached.

Those who are invited to apply have 60 calendar days for IRCC to receive their complete application. Those who submit an interest to sponsor form and receive a confirmation number, but do not receive an invitation to apply in 2019, will have their form retained by IRCC for consideration in 2020.

Parents and Grandparents Program: How Many New Permanent Residents?