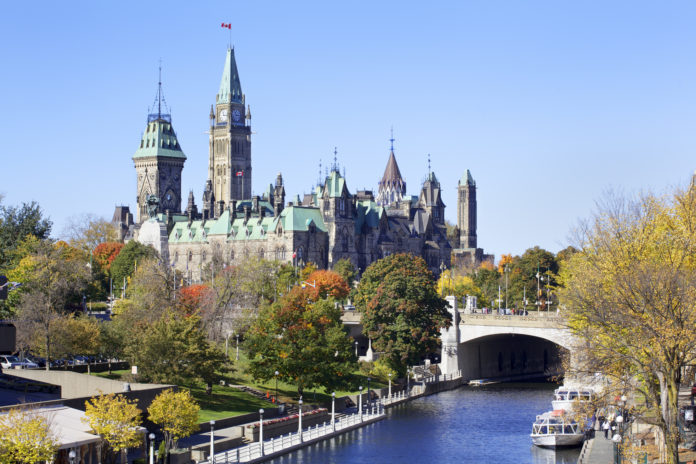 Canada immigration news: In the wake of it being dealt a devastating blow during the COVID-19 pandemic, Ottawa is attempting to re-build its Parents and Grandparents Program (PGP) by lowering the income needed by sponsors and increasing the number of invitations to apply.

Back in 2015, the program was responsible for 15,490 new permanent residents to Canada, with the country’s most populous province, Ontario, getting the lion’s share of these new arrivals.

By then, the last full year before the pandemic, the PGP had grown by 42.1 per cent, or 6,520 new permanent residents annually.

COVID-19, though, led Canada to close its borders to non-essential travel and other countries followed suit, leading to massive drops in overall immigration to the country.

In a single year, the number of new permanent residents under the PGP plummeted by almost 52.5 per cent to 10,455. The number of newcomers under the program last year was only a smidgeon more than two-thirds of the figure seen five years before, in 2015.

In the first five months of this year, only 3,335 new permanent residents to Canada arrived under the program.

That’s a drop in the average number of new permanent residents to Canada under the PGP this year of 23.4 per cent over the already-abysmally low results of 2020.

Immigration, Refugees and Citizenship Canada (IRCC) is tackling the challenge of the program’s poor performance this year. Earlier this month, the IRCC announced it will accept an additional 30,000 applications under the 2021 PGP.

That means a record of up to 40,000 applications will be accepted this year when added to the 10,000 already received.

The new invitations to apply will be issued over two weeks from Sept. 20 to those who have previously submitted interest-to-sponsor forms.

“The importance of family has never been clearer than during the pandemic,” said Immigration Minister Marco Mendicino in announcing the changes earlier this month.

“That is why we are delivering on our commitment to help more families reunite in Canada.

“This measure will ensure that applicants are not penalized for losing income during the pandemic,” the IRCC noted in a statement.

Those invited to apply have 60 days to complete a full application, through the IRCC’s new Permanent Resident Digital Intake tool.

Sponsors To Be Sent Invitation Emails In September

Potential sponsors should check their e-mail from Sept. 20 to see if they have received an invitation. They will also be able to check online.

Selected potential sponsors will have their income assessed for tax years 2020, 2019 and 2018. This is the same as those who applied as part of the 2020 intake.

Anyone wishing to sponsor a parent or grandparent under the PGP must meet the following criteria:

Those not lucky enough to receive an invitation should consider the Parents and Grandparents Super Visa, which allows a parent or grandparent to visit Canada for up to two years at a time. A super visa allows multiple entries for up to 10 years.

Canada Set To Welcome 80,000 Spouses, Partners and Children As Family...

Parents And Grandparents: What Are Canada’s Immigration Options?