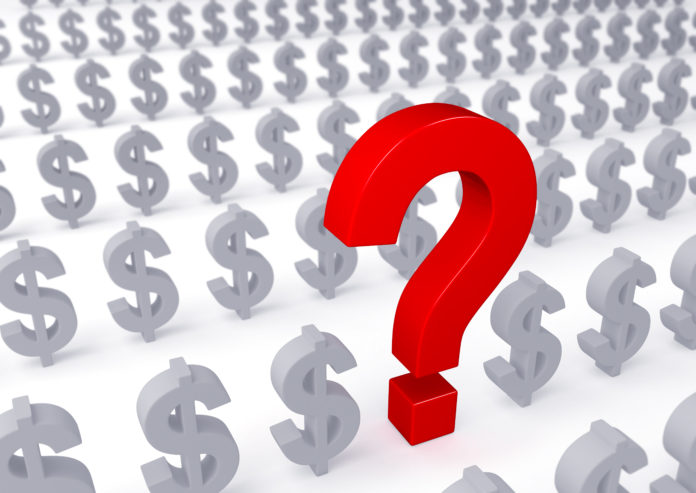 Canada immigration news: Family sponsorship immigration through the Parents and Grandparents Program (PGP) is a lot cheaper this year since Ottawa has reduced the income the sponsors needed.

Since the amount needed goes up as more people are sponsored, so too do the savings under the program this year for those bringing in more of their relatives.

Not only is Ottawa giving sponsors a break on the amount of income they needed in 2020 to qualify as sponsors this year but the federal government is also loosening up the rules as to how that money can have been gotten.

Regular Employment Insurance (EI) and Canada Emergency Response B enefit (CERB) payments now count towards a sponsor’s income as do other temporary COVID-19 benefits provided they were not part of provincial social assistance programs.

Ottawa is making these temporary changes to the program in recognition of the vast numbers of Canadians who lost their jobs during the lockdowns at the height of the pandemic.

The lower income thresholds and use of federal social assistance programs towards the sponsor’s income does not apply to his or her income for 2019 or to 2018, both of which count towards the determination of the sponsor’s ability to take care of the financial responsibilities of his or her relatives.

Income Required To Be A Sponsor Under Parents and Grandparents Program

In 2015, the program was responsible for 15,490 new permanent residents to Canada, with the country’s most populous province, Ontario, getting the lion’s share of these new arrivals.

By then, the last full year before the pandemic, the PGP had grown by 42.1 per cent, or 6,520 new permanent residents annually.

Covid-19, though, led Canada to close its borders to non-essential travel and other countries followed suit, leading to massive drops in overall immigration to the country.

In a single year, the number of new permanent residents under the PGP plummeted by almost 52.5 per cent to 10,455. The number of newcomers under the program last year was only a smidgeon more than two-thirds of the figure seen five years before, in 2015.

In the first five months of this year, only 3,335 new permanent residents to Canada arrived under the program.

Ottawa is hoping the relaxed income requirements will help re-build the program as Canada recovers from the economic blow of the pandemic.

“The importance of family has never been clearer than during the pandemic,” said Immigration Minister Marco Mendicino in announcing the changes earlier this month.

“That is why we are delivering on our commitment to help more families reunite in Canada.