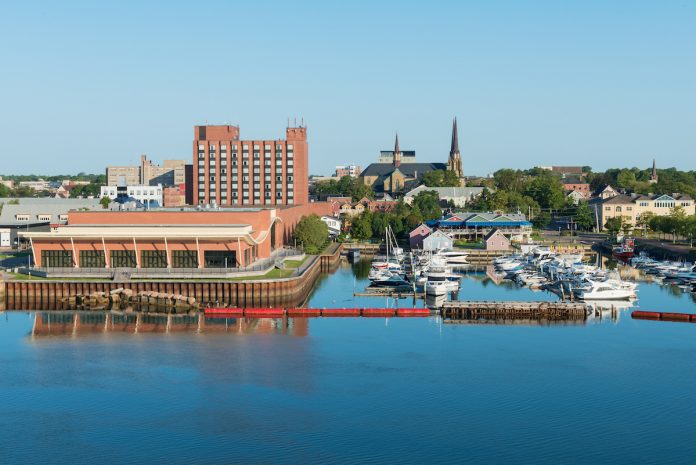 Employers in Prince Edward Island are dealing with labour shortages thanks to immigrants and temporary residents, the latest data from the Canadian census reveals.

In its Census Profile, 2021 Census of Population released last month, the statistical and demographic services agency shows more than three times as many residents settled on the Island in the five years that ended in 2021 compared to the previous five-year period.

Immigrants And Temporary Residents Are 11.4% Of PEI Population

There were also 5,430 temporary residents, international workers with work permits and students, in 2021.

The 17,195 immigrants and temporary residents in the province comprised slightly more than 11.4 per cent of the Island’s population by the end of that year.

That growing number of immigrants and temporary residents in the province allows Prince Edward Island employers, who had 4,520 jobs going begging for a lack of workers in the second quarter of this year, up from 3,240 a year earlier, to find much-needed workers.

Although the number of people working rose by almost 12.4 per cent in the second quarter of 2022, to 65,620 from 61,695 for the comparable quarter last year, the job vacancy rate still rose.

The job vacancy rate there stood at 6.4 per cent in the second quarter of this year, up from five per cent a year earlier.

Earlier this year, the small island province in Atlantic Canada made it easier for foreign-trained truckers to get their Class 5 license and work in Prince Edward Island.

Under the Licensed Driver Education Course, foreign nationals can enjoy the same benefits currently enjoyed by Americans, the British and the Japanese.

Those countries have a reciprocity agreement with Canada. It allows citizens of those countries to simply swap their countries’ driver’s licenses for Canadian ones once they come to Canada.

Not so for other countries like China, Brazil or India, the biggest single source of new permanent residents to Canada.

Immigrants from those countries previously had to complete tests and go through a roughly one-year-long graduated program which came with passenger limits and other restrictions.

With the global labour shortage of truckers, the new program to more quickly allow foreign nationals to swap their driver’s licenses for Canadian ones has been a boon for those looking for jobs as commercial drivers.

There are several ways for foreign nationals to immigrate to Prince Edward Island.

Periodically throughout the year, the PEI PNP issues Letters of Advice to Apply (LAA) through provincial draws.

Those eyeing the PEI Express Entry pathway must be registered in the federal Express Entry system and meet the requirements of one of the three federal economic immigration programs:

The PEI Express Entry Category features two pathways to Canadian permanent residence, one for candidates with a job offer and one for those without a position. Priority is given to applicants living and working in PEI.

Under the Prince Edward Island Labour Impact pathway, there are two streams:

Foreign nationals applying under the PEI Work Permit Stream need to get a work permit and then take a job with a business in the province for a certain amount of time as designated in a performance agreement.