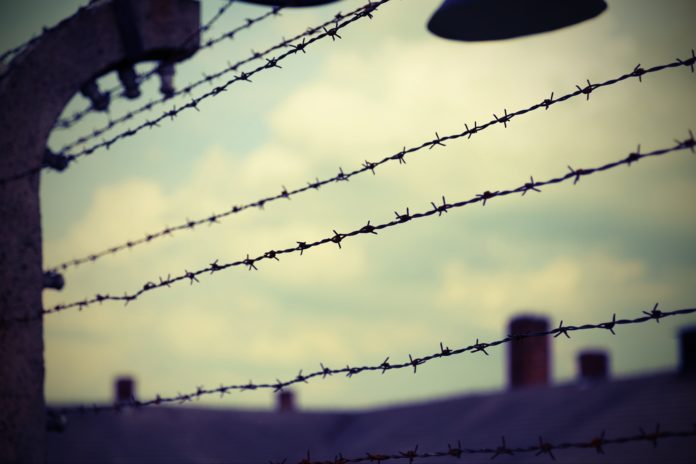 “Having survived abuse, torture and even genocide at the hands of Daesh (the Arabic acronym for the Islamic State of Iraq and the Levant), the Yazidis and other groups are among the most vulnerable refugees in the world,” said Immigration Minister Marco Mendicino.

“That’s why Canada resettled over 1,400 survivors of Daesh.

“Guided by compassion, we are now redoubling our efforts to reunite their families,” he said. “Our new policy will ensure that more Yazidis and other survivors can be reunited with loved ones so that they can start new lives in Canada.”

The new policy comes into effect on the heels of the end of a previous one in December last year. In a statement, Canadian immigration officials suggested the new policy contains new definitions of what constitutes an immediate family member.

That statement indicates Ottawa has “listened to community concerns about matters such as the definition of immediate family member or refugee, and about family members who were missing or in captivity.”

The statement only mentions that: “This policy will reunite extended family members, including siblings, grandparents, aunts, and uncles, along with those who may have been unable to previously apply for resettlement.”

Many of the Yazidis and other refugees from northern Iraq who fled from ISIS and settled in Canada left family members behind. Those who fled were often victims of threats or sexual slavery, enslavement, torture, inhuman or degrading treatment, family separation, forced displacement, or bodily and mental harm.

Yazidis practice a religion often described as a blend of Islamic beliefs, Zoroastrianism and Mithraism and they have been considered by many Muslims, including ISIS, to be devil worshippers and so have been persecuted for years.

Canada’s efforts at resettling the Yazidis and other refugees fleeing ISIS have earned the country high marks from the United Nations Refugee Agency. It has called Canada “a bright light in a horrible year for refugee resettlement.”

Canada has described the treatment of the Yazidis at the hands of ISIS as genocide.

All COVID-19-related protocols are followed for refugees resettled in Canada. Comprehensive security screening, biometric checks and medical exams will be completed for all applicants prior to resettlement.