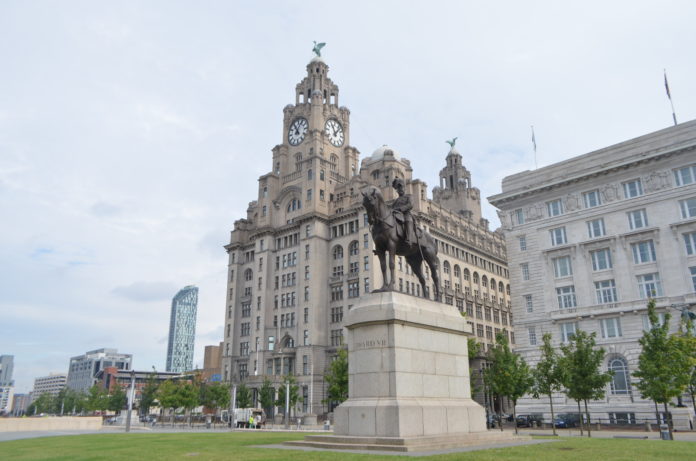 Canada immigration news: Prince Edward Island has published its anticipated 2022 draw dates for its Expression of Interest system, with the first expected on Thursday, January 20.

Last year, Prince Edward Island issued 1,854 ITAs in 12 draws with 1,697, or 92 per cent of them being through Labour Impact and Express Entry and 157, or eight per cent, through Business Work Permit and Entrepreneur invitations.

Under its Labour Impact category, the province has two streams.

The employer-driven Skilled Worker Stream allows skilled workers with a job offer in PEI to be nominated for Canadian permanent residence if they meet the following criteria:

The other stream, the Critical Worker stream, is designed to resolve labour shortages and is open to foreign workers already in PEI with employment in specific critical demand occupations. The primary criteria for nomination are:

Under its Business Impact category, the province offers the Work Permit Stream. Applicants under that stream must obtain a Canadian work permit and work for a Prince Edward Island business for a certain amount of time as designated in a Performance Agreement.

After the Performance Agreement is fulfilled, the applicant must make a minimum $150,000 investment in the business and commit to managing the business on a daily basis from within the province.