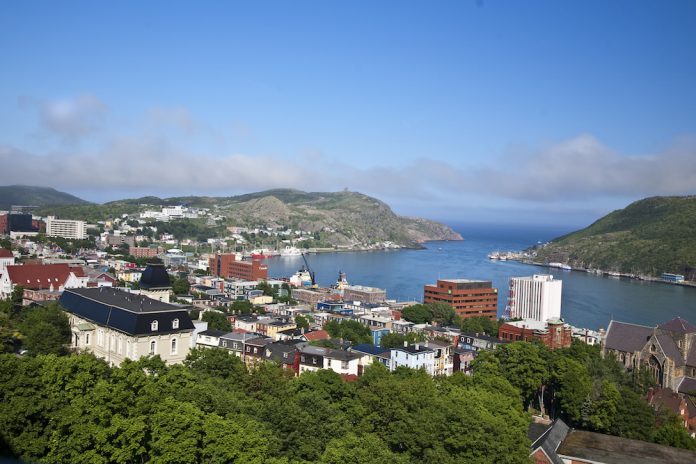 Prince Edward Island’s April Expression of Interest draw has been rescheduled, with its immigration office currently closed due to the COVID-19 crisis.

PEI has encouraged candidates to continue to submit Expressions of Interest despite the coronavirus crisis.

It says unscheduled draws may take place ‘in this period of uncertainty’.

The April 16 draw would have been the third of 2020 through PEI Expression of Interest.

In two draws so far in 2020, 276 invites have been issued through the PEI PNP. They include 253 Express Entry and Labour Impact invites and 23 Business Impact candidates.

The next draw is planned for May 21, although this will depend on how the coronavirus crisis develops.