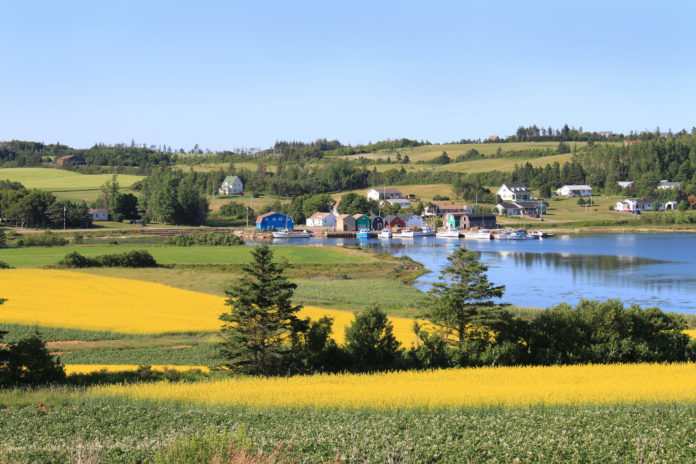 Prince Edward Island’s economy is predicted to make a full recovery in 2021, brushing off the impact of travel restrictions and the drop in immigration levels caused by the COVID-19 pandemic.

In their economic forecast, 2021 Promises Better Days from Coast to Coast, Royal Bank of Canada economists Robert Hogue, a member of RBC Economics’ Macroeconomic and Regional Analysis Group, and Carrie Freestone note the island province suffered the drop of its real Gross Domestic Product (GDP) last year of any other in Canada.

In 2019, the Island saw a downturn of 3.7 per cent of its real GDP. This year, it is projected to recover by 4.2 per cent, bringing its economy essentially right back to where it was in 2019.

That growth on Prince Edward Island makes it one of only two Canadian provinces expected to finish off this year having made a full recovery to 2019 levels of economic activity. The only other province expected to fare as well is Manitoba.

Population growth on the Island, including from immigration, has been key to its economic strength in the past few years. This year is expected to again see a positive growth year for Prince Edward Island.

“Domestic demand should draw support from improved population growth after a temporary lull,” reports TD Economics. “PEI had been enjoying the strongest trend population gains in the country prior to the pandemic, which was a key factor behind its string of recent economic outperformances.

Infrastructure Spending Expected To Be Catalys

Prime Minister Justin Trudeau’s announcement that all Canadians will be able to be vaccinated against COVID-19 by the end of September is expected to help restore some sense of normalcy to the economy and boost immigration levels.

During the pandemic’s first and then second waves on Prince Edward Island, immigration was hit hard.

Immigration, Refugees and Citizenship Canada’s figures for last year show the number of new permanent residents to make Prince Edward Island their home fell by 47.2 per cent last year, down to 1,290 from 2,445 the previous year.

As in several other provinces, business immigration programs were particularly affected by COVID-19 and its restrictions on non-essential travel.

Although these programs also took a hit during the pandemic last year, they only fell by 47.2 per cent, near the rate of the provincial drop for immigration, to 1,175 new permanent residents from 2,230 the previous year.

That was largely due to the relatively stronger performance on the Island of its Provincial Nominee Program (PNP) which sagged by only 41.7 per cent, less than the drop in other programs. In 2020, 1,005 new permanent residents settled in the Atlantic Canadian province through PNP programs compared to 1,725 the previous year.

Worker programs, though, were greatly affected by the border restrictions and economic downturn in the province last year, falling by 63.2 per cent, to 160 new permanent residents to the Island under the Atlantic Immigration Pilot, Canadian Experience, Caregiver, Skilled Trade and Skilled Worker programs in 2020 compared to 435 the previous year.

Family Sponsorship programs resulted in 70 fewer new permanent residents to the province in 2020, a drop of 51.8 per cent from the 135 who had come to the province under those programs in 2019.