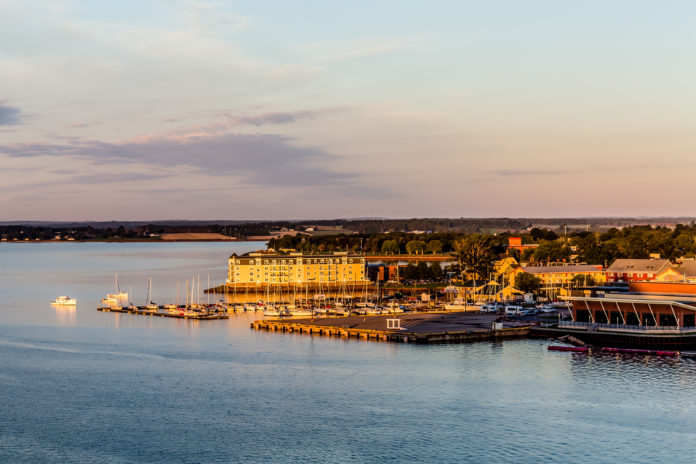 The October 15 draw required a minimum score of 97 points for candidates through the Business Impact stream of the Prince Edward Island Provincial Nominee Program (PEI PNP).

The next draw is planned for November 19.

All You Need To Know To Immigrate To Canadian Province Of...