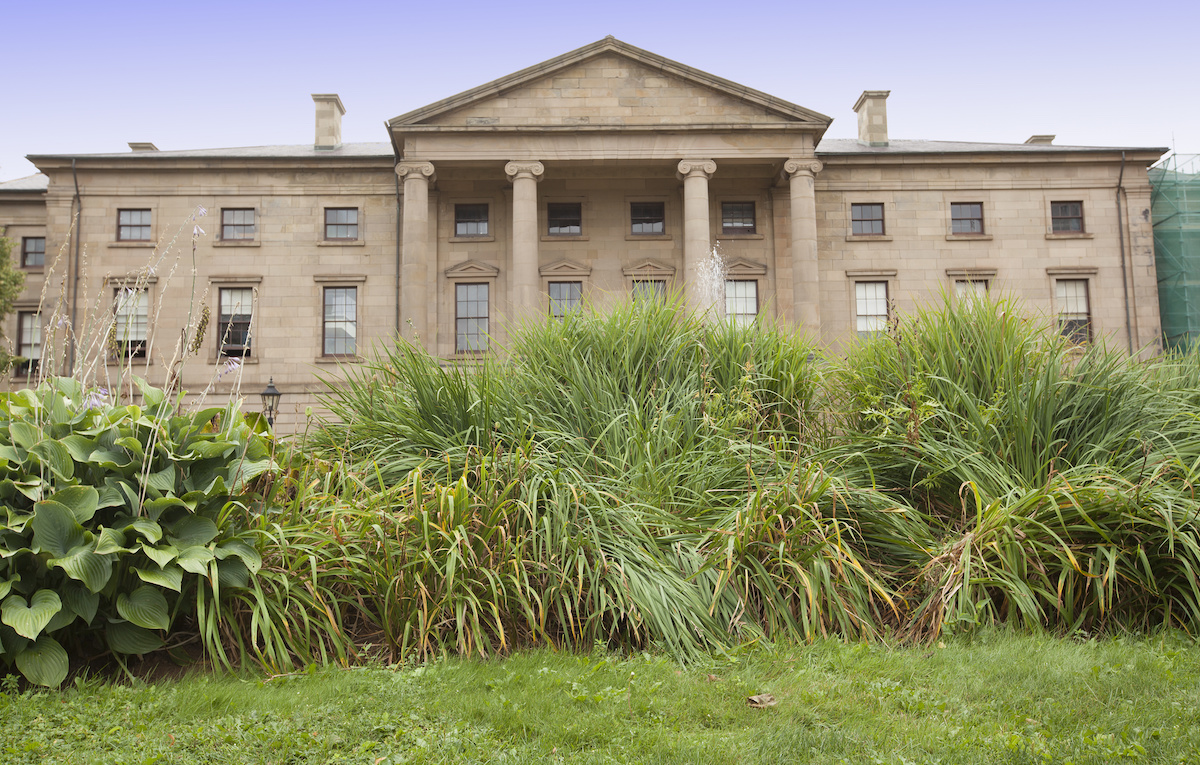 In the six draws so far in 2019, PEI has invited 787 candidates, including 671 through the Labour Impact/Express Entry streams and 116 through the Business Impact stream.

Saskatchewan Issues More Than 200 Invites In Latest Expression of Interest...