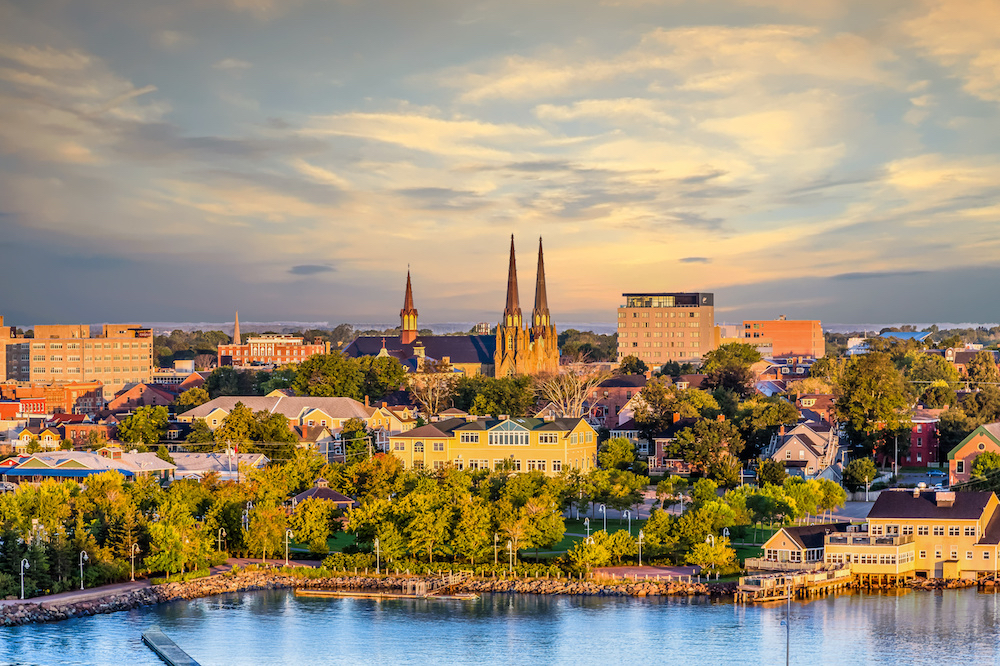 Prince Edward Island plans to conduct the second Expression of Interest draw of 2020 on Thursday, February 20.