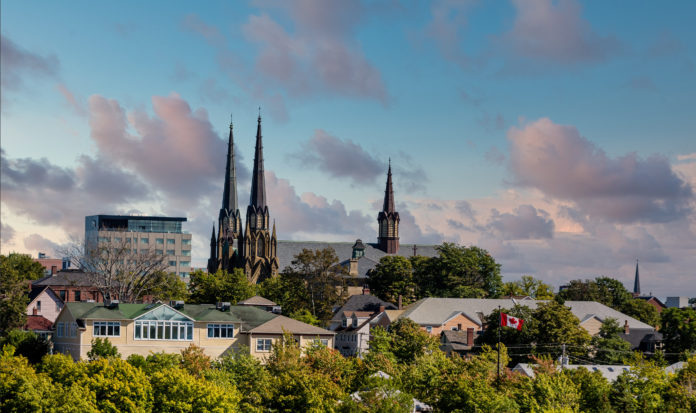 This category is designed to resolve labour shortages and is open to foreign workers already in PEI with employment in specific critical-demand occupations. The primary criteria for nomination are: