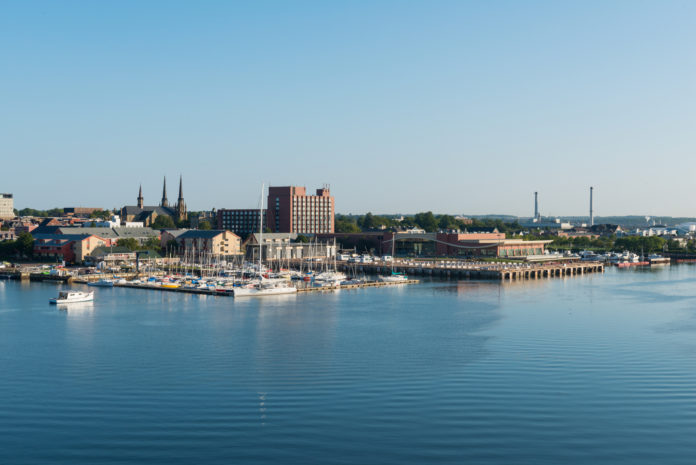 Prince Edward Island immigration will conduct its first 2021 Expression of Interest draw on Thursday, the province has revealed, after publishing its anticipated draw dates for the year.

Monthly draws were interrupted in March to August 2020 due to the coronavirus crisis. PEI began conducting more sporadic draws in response to the crisis.

However, the monthly pattern resumed later in the year.

Of the 2020 invites, 1,742 went to Labour Impact and Express Entry candidates, with the remaining 213 going to Business Impact candidates.