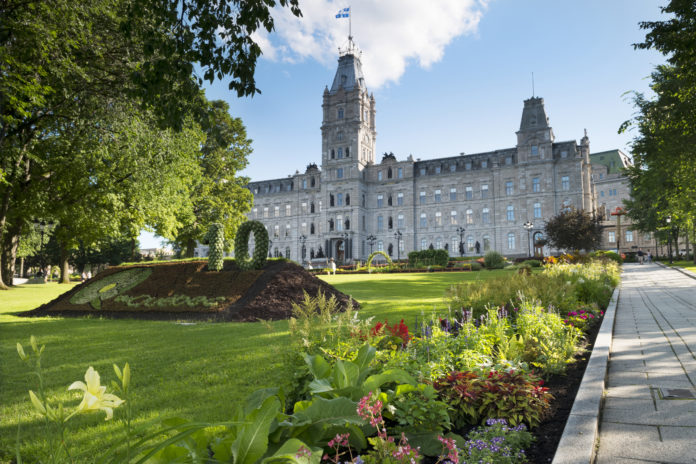 “The integration of immigrants is our collective responsibility and requires that all stakeholders in Quebecois society work together,” said Girault, the minister responsible for the Ministère de l’Immigration, de la Francisation et de l’Intégration (MIFI), in French.

“Our government is deeply committed to helping these people participate fully in our labour force and in society. In conjunction with community and non-profit organizations, we can create an environment conducive to immigration that enhances the economic and social vitality of all the regions of Quebec.”

This second round of funding includes $7.4 million for 78 projects for immigrants in 17 regions of the province through its Community Support Program, the Programme d’appui aux collectivités (PAC) which was announced in late February.

Within the last two years, Quebec has invested in settlement services for immigrants through 74 service centres spread out throughout the province.

Earlier this year, Quebec earmarked $15 million in extra funding for settlement services in the province’s regions. That funding was part of the $246 million invested into programs to attract and retain immigrants.

Quebec, which is bullish on immigration, has lately doubled the limit on the percentage of temporary foreign workers that businesses in some sectors of the economy can hire, going to 20 per cent of the workforce from 10 per cent.

Temporary Work Permits Up For Grabs

Quebec is also offering up Temporary Open Work Permits, (the Permis de travail ouvert transitoire – PTOT) to those who have submitted an application for permanent residence as skilled workers. These are two-year work permits that can be renewed for an additional year, provided the worker remains in Quebec.

These work permits are also offered to the applicant’s spouses regardless of that spouse’s type of employment.

“We have listened to temporary foreign workers and Quebec businesses,” said Quebec Immigration Minister Nadine Girault. “As a result of these agreements, we have taken an important step in supporting economic development in Quebec, its businesses and its regions, to make things easier for foreign workers applying for immigration.”

Last month, Quebec immigration issued 536 invitations to educators and healthcare workers with job offers outside the Montreal Urban Community Thursday in its second major draw in September through the Arrima Expression of Interest system.

The province required a minimum score of 562 in the Quebec Expression of Interest points system in that latest draw, 63 points higher than the draw on Sept. 2.

Quebec has now issued 2,655 invitations since August 12, having previously issued only 545 invitations in the whole of 2021.

British Columbia Invites 157 Candidates With Scores As Low As 75...