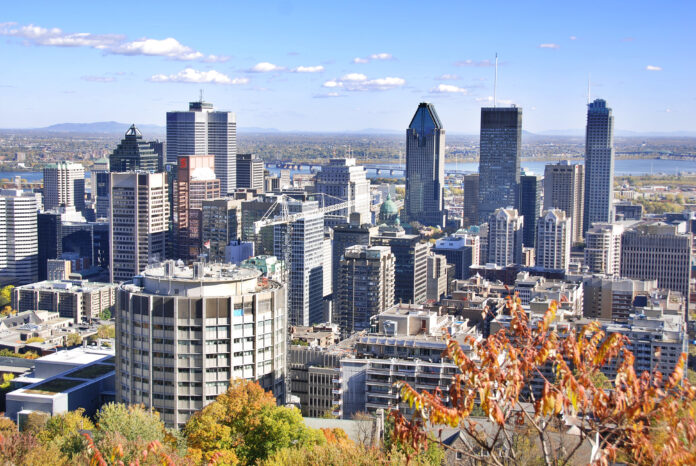 Canada immigration news: Quebec business and industry groups want to almost double immigration to resolve labour shortages, but a separatist opposition party in the francophone province is throwing cold water on the idea.

Business leaders want that that greatly increased to help resolve the province’s massive labour shortages. The reported consensus among industry groups is for Quebec to welcome 80,000 immigrants every year.

“With a Quebec provincial election (scheduled to take place on or before Oct. 3), it is important for us to inform political parties about the need to put in place solid strategies to grow the pool of workers and maintain Quebec’s competitive advantage,” said Proulx.

Although it now only holds a small fraction of the seats in the provincial legislature, the PQ still holds disproportionate influence in Quebecois society as it has previously formed the government.

And it’s rejecting the call for more immigration to the province.

Instead, St-Pierre Plamondon wants a debate on immigration “based on science and not on ideology or false premises.”

But Quebec society must make its own decisions about immigration and answer for itself whether or not more immigration will in fact create more wealth and raise the per capita GDP, he said.

This is not the first time the PQ leader has tried to put the brakes on immigration.

“We are focused on economic recovery, and immigration is the key to getting there,” said. “Setting bold new immigration targets, as outlined in the 2022-2024 Levels Plan, will further help bring the immeasurable contribution of immigrants to our communities and across all sectors of the economy.”

He immediately fired off a letter to Quebec Premier François Legault, asking him if the province had been consulted about Canada’s new immigration targets.

In that letter, the PQ leader also warned that higher levels of immigration to the rest of Canada could cut Quebec’s clout on the national political scene.