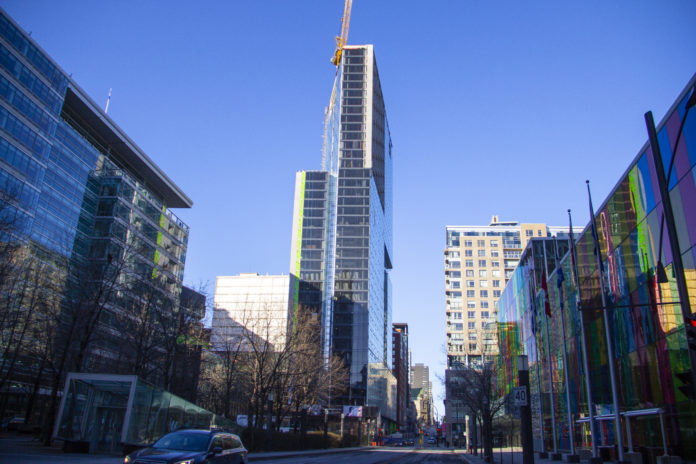 Canada immigration news: Businesses using lawyers or immigration consultants to help them recruit Temporary Foreign Workers can claim back up to $1,200 from the provincial government.

The extension of the benefit was among a number of Temporary Foreign Worker Program changes announced earlier in November by Jean Boulet, Minister of Labour and Deputy Minister of Immigration.

Businesses using lawyers, immigration consultants or notaries can claim back up to half of what they spend, so long as the amount does not exceed $1,200.

The measure was initially announced in October 2019 but was extended as part of the action plan for workers announced by Quebec’s Ministry of Labour, Employment and Social Solidarity earlier this month.

“The measure makes it possible, in particular, to reimburse up to 50% of eligible costs for an international recruiting activity, without exceeding $ 1,200,” the document says in French.

The same action plan saw Quebec outline how it will make it easier for employers to hire overseas candidates in a slew of high-demand occupations through the Temporary Foreign Worker Program (TFWP).

The changes come following an August 4 agreement between the Quebec and federal governments, that action was needed on the TFWP and International Mobility Program.

Following that agreement, on October 13, Quebec adopted a resolution of employers and unions highlighting the importance of foreign workers in addressing the provincial labour shortage.

The lists, included below, were sent to the federal government on November 1. The temporary changes are expected to be in place until the end of 2023.

Sectors and professions targeted by the 10% to 20% increase in the TFW threshold per workplace, in the low-wage component

NOC 0, A and B occupations added to the list of professions eligible for simplified processing