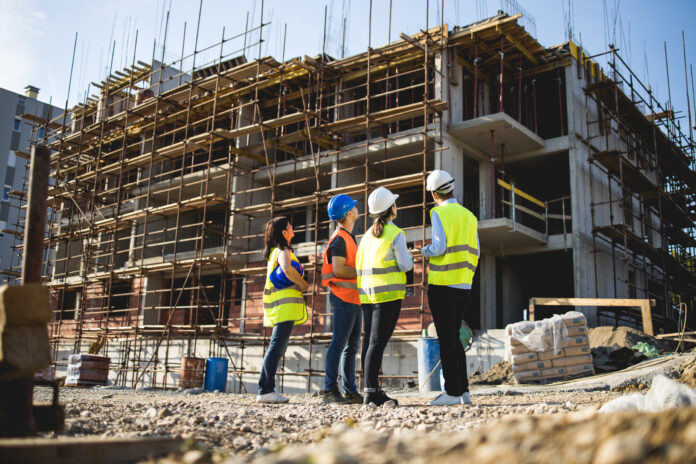 Canada immigration news: Quebec is still facing massive labour shortages and the situation for employers looking for workers shows no signs of improvement in the francophone province.

It now has the second-highest number of job vacancies in Canada.

More Jobs Than Workers To Fill Them In Quebec

“The number of job vacancies did not increase much from the third quarter, when they stood at 238,050, to the fourth quarter of 2021 when they reached 238,140,” note the authors of the report in French.

“The growth in job vacancies seems to have stabilized. The percentage of vacant positions, which indicates the share of demand for labour that remains unmet, has also stabilized at six per cent, compared to 6.1 per cent during the previous trimester.”

In the past year and a half, Quebec has seen a higher level of job vacancies – and a drop in the number of workers looking for jobs. The lack of available labour has gotten so bad in the province that even if every out-of-work person landed a job, there would still be jobs going begging for a lack of people to fill them.

“There were fewer people looking for jobs in the labour market than there were jobs to fill in the period from September through to December 2021,” notes the report.

Employers in the construction, healthcare and manufacturing sectors are also having a tough time finding workers.

Many hiring managers are reacting by upping the salaries for jobs that are hard to fill. In the past two years, the average pay hike for those open jobs has been 5.6 per cent. Although Canada is currently seeing historically-high levels of inflation, the average pay hike given during the past two years for those vacant jobs was far greater than the rise of the Consumer Price Index for the same period.

Quebec’s strategy to cope with these labour challenges has been to make it easier for employers struggling to find staff to hire temporary foreign workers.

Since January this year, businesses in nine specific sectors ranging from food to healthcare and manufacturing have been allowed to hire staff through the Temporary Foreign Worker Program (TFWP) to make up 20 percent of their workforce. The previous limit was 10 percent.

In February, the francophone province also pledged to invest $65 million for an initiative to recruit 1,000 foreign-trained nurses from francophone countries over the next two years.

And then, earlier this month, Quebec opened the door to even more opportunities for temporary residents by allowing skilled workers in foreign countries who already have Quebec Selection Certificates to get open work permits so they can work while awaiting final decisions on their permanent residency from Ottawa.

Employers in Quebec are also going to start picking up the tab for plane tickets, medical insurance coverage, and adequate housing for any workers they hire under the province’s new, simplified process starting May 24.