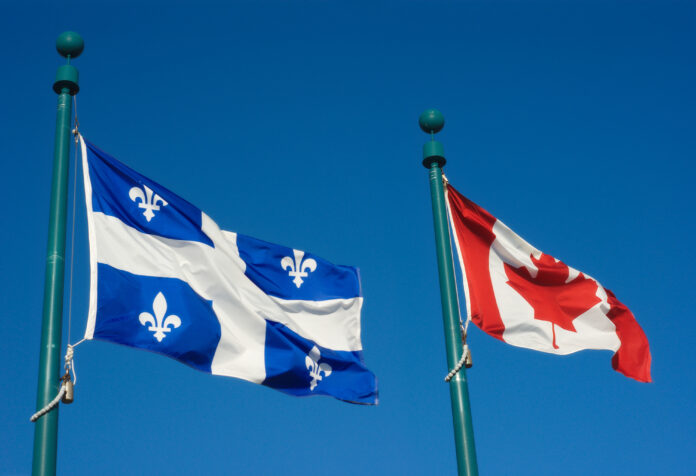 One of the streams of the Quebec Entrepreneur Program (QEP) and the whole Quebec Self-Employed Program (QSP) will only accept applications from Francophones as of Dec. 28.

The affected stream of the QEP is for candidates receiving support from a business accelerator, a business incubator or a university entrepreneurship centre, and who wish to open and manage a business in Quebec.

These programs are not being shut down or paused. The francophone province is simply shutting off applications to those who are not francophones.

Candidates who wish to apply for these immigration programs will, starting on the Wednesday of the last week of this year, have to demonstrate a Level 7 mastery of French as per the Échelle Québécoise des Niveaux de Compétence en Français des Personnes Immigrantes Adultes, a rating system of French-language competency for adult immigrants.

There will be no limit as to the number of candidates who can apply through those programs who demonstrate that mastery of French.

The second stream of the QEP, the one which is for entrepreneurs who wish to operate a business they created bought with at least 25 per cent of the voting shares or at least 51 per cent of all shares of the enterprise, is already closed.

With this latest announcement, Quebec Immigration Minister Christine Fréchette is effectively, albeit perhaps temporarily, closing the door to the QEP for non-francophones.

“We are taking these measures to prioritize francophone economic immigration,” said Fréchette in French in a statement. “This is why only people with a mastery of French will be able to submit their applications for these two programs for entrepreneurs and self-employed workers in 2023.

“With this decision, we are acting to ensure the survival and vitality of the French language while helping immigrants integrate into Quebecois society.”

This clampdown on non-francophone immigration to Quebec comes roughly three weeks after Quebec Premier François Legault’s speech to open the 43rd session of the National Assembly of Quebec.

In it, Legault made it clear that stopping the decline of the use of French in the province is one of his top priorities and that he sees francophone immigration as a vital to achieving that goal.

All Economic Immigration To Quebec Will Be Francophone By 2026, Says Legault

By 2026, all economic immigrants to Quebec will have to be francophone under Legault’s vision.

“Previous Parti Québécois and Liberal Party governments accepted that 50 per cent (of economic immigrants to Quebec) speak French,” Legault is reported as saying in French in the Le Soleil daily newspaper.

“We have succeeded in the economic immigration categories in increasing that to 80 per cent and we must reach 100 per cent.”

Certainly, Montreal is becoming less francophone as immigration to the province has risen.

In the past two decades, the proportion of people who speak French on the island of Montreal has dropped from 54 per cent to 48 per cent – and that concerns the Quebec premier.

Data from Immigration, Refugees and Citizenship Canada (IRCC) reveals that in the first nine months of this year, economic immigration accounted for almost 65.1 per cent of total immigration to Quebec.

“It is up to Quebec to set its own targets for permanent immigration,” tweeted Fréchette in French after the provincial election.

The francophone province’s immigration minister has maintained that Quebec is already welcoming proportionately more immigrants than do either the United States or France.

In that tweet – retweeted by Legault without additional comment – the Quebec immigration minister wrote she would be continuing talks with federal Immigration Minister Sean Fraser.

Quebec Holding The Line On Immigration At Just Over 50,000

But Legault’s CAQ government is steadfast in its opposition to that level of immigration to the province because Quebec lacks the ability to integrate that many newcomers into the Quebecois society every year.

“Quebec at the moment is fully capable of welcoming 112,000 immigrants a year,” the prime minister reportedly told Presse Canadienne.