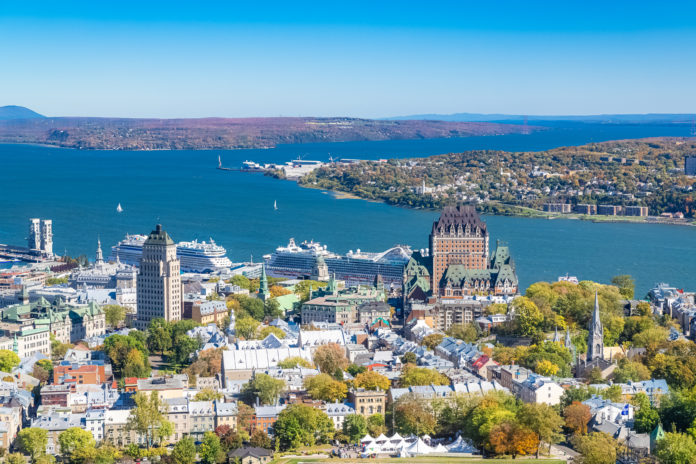 The details were put forward in the Gazette officielle du Québec on Wednesday, October 28.

Each pilot program will last for five years and include up to 550 candidates per year and their family members, according to the Ministry of Immigration, Francization and Integration (MIFI).

The pilots, initially announced in May and July this year, will target beneficiary attendants (orderlies), jobs in the food processing sector, and tech workers in artificial intelligence, information technology and visual effects.

“These actions will allow immigrants to fully contribute to the development of Quebec society by choosing to settle there and work in these spheres of activity,” said Quebec Immigration Minister Nadine Girault.

The pilot for the permanent immigration of beneficiary attendants is designed to tackle what Quebec calls the “glaring lack of manpower in this field”.

The pilot for food processing provides a pathway to permanent residence for temporary foreign workers in a sector with “significant labour needs”.

The pilot for workers in artificial intelligence, information technology and visual effects aims to attract international talent, plus allow temporary workers already in Quebec to become permanent residents. Artificial intelligence workers will make up half of the 550 candidates, with the remaining quota divided equally between the other two groups.

Following the publication of the draft regulation, the details of the pilot programs are now open to a 45 day consultation period, ending on December 5, 2020.

Quebec To See Arrival of More Temporary Workers After Agreement With...