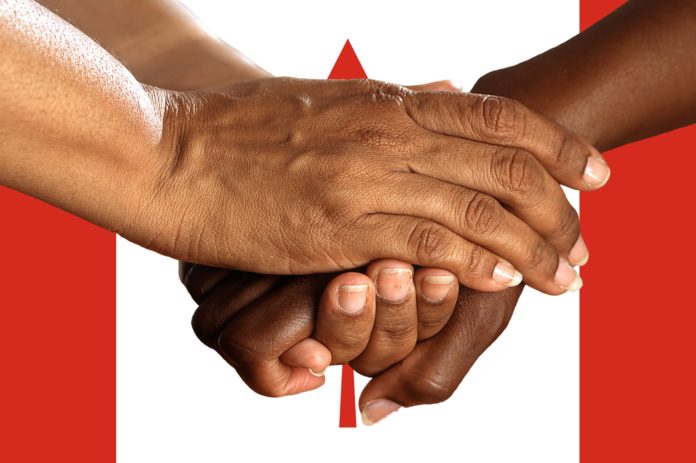 Canada immigration news: Quebec picked just under half of the applicants, or 750 of 1,546, in the first draw of the year for its Collective Sponsorship Program for refugees.

“On the contacts for the groups whose application was selected in this random draw have been contacted through their Arrima account,” the province’s immigration department noted in a statement.

“If the contact for your group has not been notified through his or her Arrima account, that means that your group’s application was not selected in this draw.”

Arrima is Quebec’s Expression of Interest system. It handles mainly skilled worker applications, but is increasingly being used for different types of applications and document uploads.

The applications by groups of two to five people that were available to be drawn had been submitted during the month that ended May 5. This first draw of the year under the program was overseen by Raymond Chabot Grant Thornton and conducted in the presence of two witnesses to ensure the integrity of the process.

In a decision published in the Gazette officielle du Québec on Nov. 1 last year, organizations were prevented from sponsoring refugees under the program for one year. The decision referred only to “serious concerns” which had to be examined.

At that time, Quebec’s immigration minister did not expand on that to the news media and refugee advocacy groups lambasted the government for that decision.

The program is officially dubbed the Programme des personnes réfugiées à l’étranger (Parrainage collectif). Under it, each sponsorship group can send a maximum of two applications but a Quebec citizen or permanent resident cannot be part of more than one sponsorship group.

The sponsors pledge themselves to provide for the basic needs of the candidate and his or her family for 12 months.