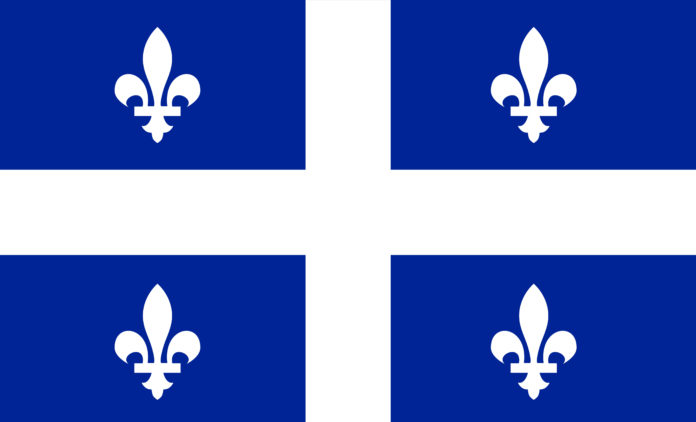 Quebec is aiming to help immigrants by investing more than $8 million into its community support program, the Programme d’appui aux collectivités (PAC).

“With the PAC, we are adding to the tools we can use to welcome and promote the sustainable establishment of immigrants and their families in our regions,” said Quebec Immigration Minister Nadine Girault in French.

“We want them to be able to fully participate, in French, in the vitality of all of our regions and help them contribute to Quebec’s economic recovery.”

As the COVID-19 pandemic raged throughout Canada last year, immigration slowed to a trickle – and Quebec was not spared in the downturn.

Quebec Immigration Falls By More Than A Third

Monday, the Quebec’s immigration minister announced a call for proposals within its PAC to help these newcomers feel at home. Non-profits and co-ops are being invited to submit proposals to support the integration of immigrants, in French, in all aspects of settling into their new communities.

“This program, whose second volley supports non-profits and cooperatives that daily contribute the success of immigrants, is yet another way our government supports their integration into the labour force and community life,” said Girault.

“Quebec will be able to count on these successes which will be profitable both for these immigrants and the communities that welcome them.”

The first volley of this program to support immigrants was launched last October. It resulted in the provincial government investing almost $7.1 million in 68 projects spread throughout 76 municipalities and regional municipalities.

Quebec’s system of supports to immigrants offers services in 72 outlets throughout the province.

The PAC replaces the former Programme Mobilisation-Diversité which had been in place since 2012.

The second volley of the PAC comes only weeks after Quebec published its latest Immigration Procedures Guide, the Guide des procédures d’immigration in French on its website.

Among the topics included in the new guide is the controversial values test for new immigrants.

In mid-2019, the ruling Coalition Avenir Quebec party used its majority in the National Assembly to ram through Bill 9, a reform immigration bill that imposed on new arrivals a values test. It came into effect in January last year.

The new guide states that foreign nationals and the members of their families over 18 years of age who are coming to Quebec need to demonstrate that they have learnt about democratic values and Quebec values as outlined in the Quebec Charter of human rights and freedoms, the Charte des droits et libertés de la personne, unless prevented from doing so by a medical condition.