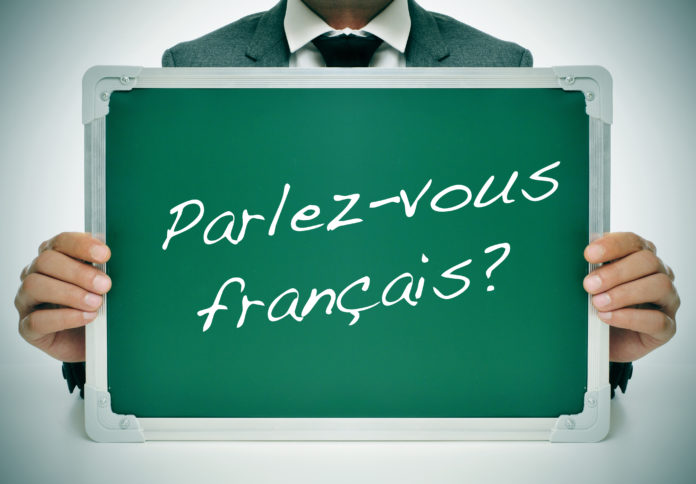 Temporary foreign workers and international students who are still in their home countries can now get free online French courses with tutoring if they have Quebec immigration certificates of acceptance.

“This financial assistance has been revamped and the conditions simplified to make things easier for applicants.”

Those who are still in their home countries and taking these courses in classes through an approved institution can now get more money for that education. The bump up in funding brings the amount up $300 to $1,800 from $1,500.

Those who have taken a French course in the last two years before getting their Certificat de sélection du Québec (CSQ) can also be eligible, provided they meet certain criteria, for reimbursement once they arrive in Quebec.

And those taking their French courses in Quebec are also getting more money for the programs.

Temporary foreign workers already in the province are now also able to qualify for financial assistance for these French courses from the Province of Quebec even without having the previously-required CAQ and Study Permit to be allowed to take these courses.

Similarly, international students in Quebec can now also take French courses through the Province of Quebec and get financial assistance for these programs even if these courses are not required by the schools and programs in which they are enrolled.

Those wanting to take beginner or intermediate French courses full-time in Quebec must be at least 16 years old and living in Québec. The courses, which are offered throughout the province, run eight to 12 weeks per session and provide between 25 to 30 hours of instruction per week

Those wanting to take beginner or intermediate French courses on a part-time basis in the province must also be at least 16 years old and living in Québec. But those courses, which are also offered throughout the province and run for eight to 12 weeks per session, only include from four to 15 hours of lessons per week.

Anyone who wants to take the online courses should check out the province’s website.

That money was earmarked to allow Quebec’s department of immigration to beef up its processes to better recognize immigrants foreign qualifications, to recruit immigrants to outlying areas, to match the need for immigration to labour market needs, and to improve programs designed to integrate these newcomers into Quebecois society.

The budgeted funds were also to be used to boost French-language education programs for immigrants and to attract more international students.

Quebec Immigration To Invest $590,000 For Newcomer Integration In Bas-St. Laurent...