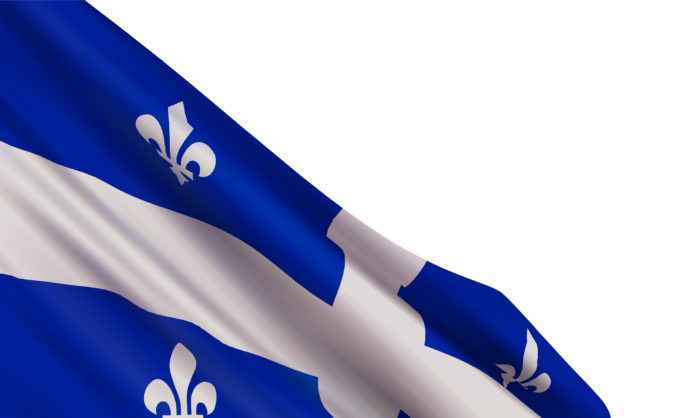 Canada’s francophone province of Quebec is kick-starting its international recruitment of workers with online versions of its Journées Québec missions.

The province nixed these missions abroad to recruit international workers during the height of the Covid-19 pandemic in Canada.

But Quebec quickly softened its stance as the province realized it desperately needed workers to keep its government-funded long-term care homes in operation. Under a pilot project announced by the province’s Immigration Minister Simon Jolin-Barrette in late May, Quebec will bring in 550 experienced healthcare workers under the Quebec Experience Program. It provides temporary workers and foreign students a quicker path to permanent residency.

Now, the Quebec ministry of immigration and its partners, Montréal International, Québec International and the Société de développement économique de Drummondville, are working together with the ministry’s representatives in the Senegalese capital of Dakar, Hong Kong, Los Angeles, Mexico, New York, Paris and the Moroccan capital of Rabat to host online events and recruit foreign workers.

Among the events being planned are virtual versions of the province’s longstanding Journées Québec (Quebec Days) showcase.

“All of these recruitment activities and the eventual arrival of workers will take place while observing all the personal hygiene measures put in place by the government of Quebec,” states the province’s website. “The program of events may be modified as the Covid-129 situation evolves both in Quebec and throughout the world.”

During the Journées Québec events, businesses in that province are helped in their recruitment of French-speaking foreign workers.

The first such virtual recruitment mission is slated for Oct. 5 – 9 and will target the healthcare, information technology and other priority sectors. The deadline for businesses to register for that event was last week.

Upcoming virtual events for which Quebec businesses can still register include one hosted by Montreal International and targeting the IT, gaming and artificial intelligence sectors from Oct. 19 though to Nov. 6.

The last event currently on the schedule is to be held in January next year and is to entice healthcare and IT workers from Dakar to move to the “belle province”.

Quebec’s ministry of immigration is posting updates to its recruitment missions on its Choisir le Québec Facebook page.

All You Need To Know About Immigrating To Canadian Province of...