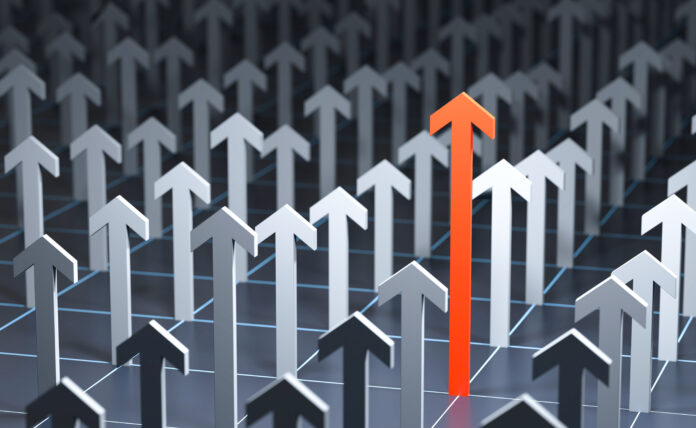 Canada immigration news: Even as Quebec holds the line on the number of new permanent residents settling there, the francophone province’s use of temporary foreign workers to fill its labour market needs is skyrocketing, say economists.

“Quebec is receiving more and more temporary immigrants in response to its labour market needs,” they wrote in French in their profile of Quebec immigration.

While the percentage of immigrants to the province who held a temporary status had been only nine per cent from 2012 through to 2016, that figure jumped to 64 per cent by 2019.

The economists chalk up this trend to the expansion of existing immigration measures, added flexibility and new programs geared to the recruitment of more foreign nationals in Quebec, including international students and temporary foreign workers to fill jobs that are going begging.

They say Quebec needs to undertake an in-depth analysis of this strategy of consistently increasing temporary immigration as this could have unintended and unwanted consequences.

“Due to their precarious status, temporary immigrants sometimes face economic and social hardships that those born here and permanent residents never need to confront (work permits tied to an abusive employer, unfair or unfavourable working conditions, a lack of understanding of rights under the labour code, etc.)”

Roughly half of those, 25,170, came under worker economic programs, including 25,040 new permanent residents who immigrated to the province under the Skilled Worker program.

But Quebec Immigration Minister Jean Boulet has downplayed this year’s boost in immigration to the province in an interview with the French-language Radio Canada television network.

Under pressure from business and industry groups to vastly increase Quebec’s immigration targets – a move frowned upon by the Parti Québécois opposition party – Boulet explained away this year’s increase in immigration as nothing more than the province catching up for losses during the Covid-19 pandemic.

The 18,775 shortfall in permanent residents between those expected under the 2020 immigration target and those who actually came that year is now being added to Quebec’s allotment for this year.

That’s pushing immigration to Quebec to a record high because the previous shortfall is now being added to the 52,500 allotment for this year under the multi-year plan.

Even as it temporarily ups its level of permanent immigration, though, Quebec is also expecting an increase in temporary foreign workers from the roughly 30,000 who worked in the province last year.

Temporary Residents In Quebec Expected To Surge Again This Year

The province’s rapidly-increasing immigration targets are being aided by Ottawa’s bullish stance on bringing foreign nationals to Canada under an open-door immigration policy.

Business groups in Quebec are eager to receive those new workers. But there is a backlash brewing in Quebec among those worried the arrival of more immigrants may dilute the province’s Quebecois culture.

Parti Québécois Leader Paul St-Pierre Plamondon has called for a debate on immigration “based on science and not on ideology or false premises.”

“The simple fact of asking questions about raising immigration quotas raises implications about the intolerance of those bringing them up, which creates an atmosphere that is not serene,” he has reportedly said.

Quebec society must make its own decisions about immigration and answer for itself whether more immigration will in fact create more wealth and raise the per capita GDP, he said.