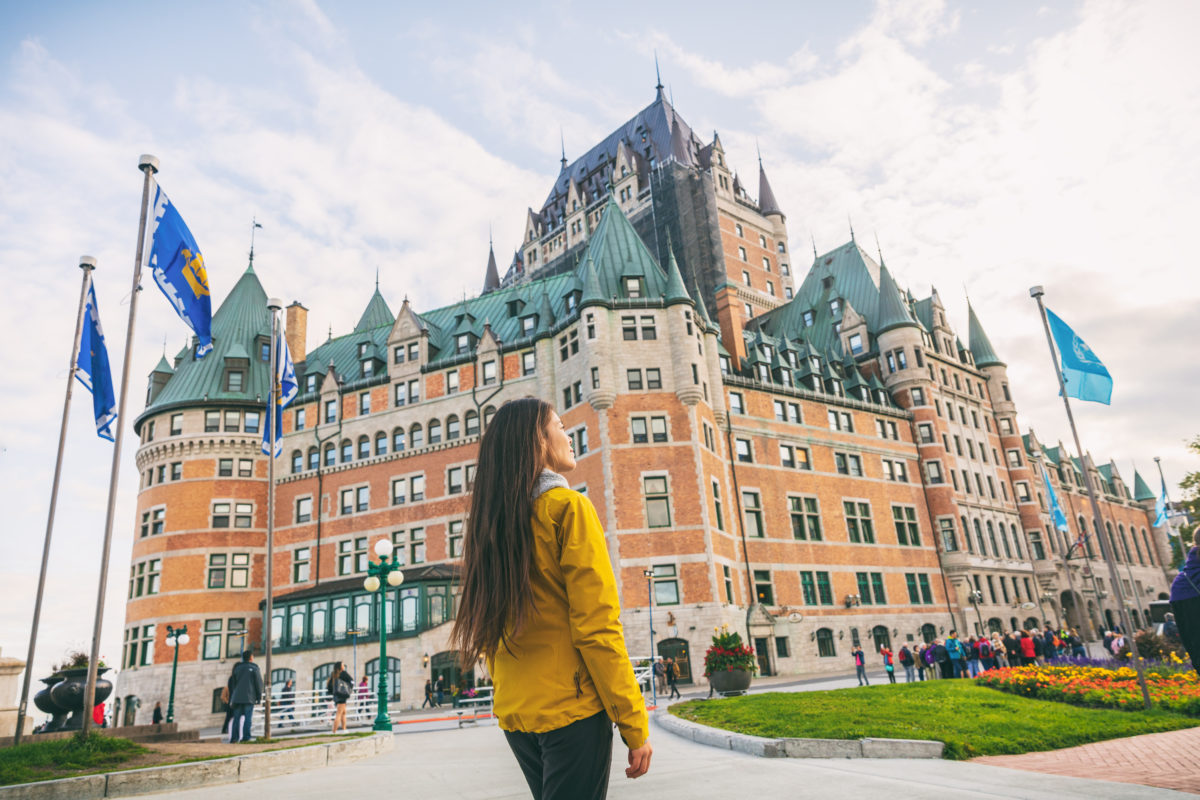 Canada immigration news: As Quebec tries to make up for immigrants who were unable to come at the height of the pandemic, immigration is going to skyrocket to a record high of roughly 71,275 new permanent residents this year, up more than 41.7 per cent from the 50,285 last year.

Quebec Immigration Minister Jean Boulet downplayed this year’s boost in immigration to the province in an interview with the French-language Radio Canada television network.

Under pressure from business and industry groups to vastly increase Quebec’s immigration targets – a move frowned upon by the Parti Quebecois opposition party – Boulet explained away this year’s increase in immigration as nothing more than the province catching up for losses during the Covid-19 pandemic.

Quebec Immigration Fell Short Of Target By 18,775 Permanent Residents In 2020

The 18,775 shortfalls in permanent residents between those expected under the 2020 immigration target and those who actually came that year is now being added to Quebec’s allotment for this year.

Earlier this month, business and industry groups in Quebec lobbied the province to almost double immigration to Quebec to resolve acute labour shortages there.

The reported consensus among industry groups is for Quebec to welcome 80,000 immigrants every year.

“With a Quebec provincial election (scheduled to take place on or before Oct. 3), it is important for us to inform political parties about the need to put in place solid strategies to grow the pool of workers and maintain Quebec’s competitive advantage,” said Proulx.

In the provincial legislature, though, the Parti Québécois (PQ) opposed any sort of massive increase in immigration.

PQ Leader Paul St-Pierre Plamondon instead wants a debate on immigration “based on science and not on ideology or false premises.”

Quebec society must make its own decisions about immigration and answer for itself whether or not more immigration will in fact create more wealth and raise the per capita GDP, he said.

The PQ leader tried to put the brakes on immigration to the province in February as well.

When the federal government released its 2022-2024 Levels Plan in which it revealed Ottawa wants to welcome 431,645 permanent residents this year, 447,055 next year, and 451,000 in 2024, St-Pierre Plamondon fired off a letter to Quebec Premier François Legault, asking him if the province had been consulted about Canada’s new immigration targets.

In that letter, the PQ leader warned that higher levels of immigration to the rest of Canada could cut Quebec’s clout on the national political scene.