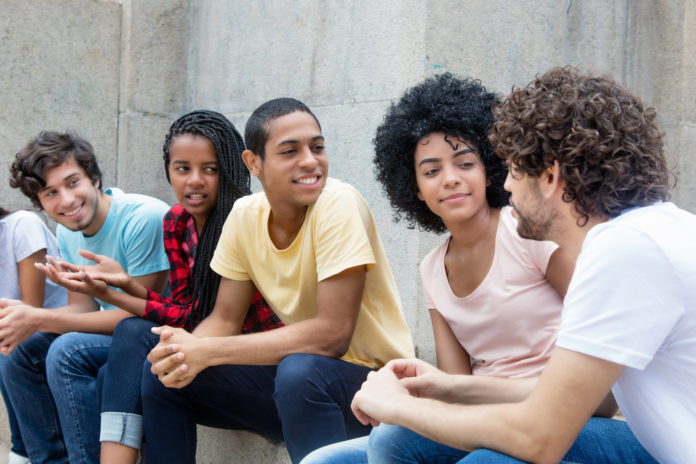 Quebec’s premier has given the nod for young refugees can get sponsored to study at colleges and universities after the program was halted last year.

College teacher Rafaëlle Sinave heralded the return of the program as a win for students and colleges.

“Victory!” tweeted the Cégep du Vieux Montréal educator in French. “The immigration department has backtracked … The young students we were expecting on college and university campuses will able to come here.

As Quebec Economy and Immigration Bounce Back In 2021, Aerospace Expected To Struggle
How To Qualify For New Quebec Immigration Programs for Orderlies, Food, Technology Workers
Quebec Facilitated LMIA: List Of Qualifying Occupations Updated

He credited media coverage critical of the suspension of the program for Premier François Legault’s announcement earlier this week that it would resume.

Quebec suspended private refugee sponsorship programs by organizations in October last year, citing concerns over the integrity of the program. There is still an investigation into those allegations but the province is not giving details about its progress other than to say the allegations did not touch on the student program.

The province’s immigration minister, Nadine Girault, handed down the decision to suspend the sponsorship of these refugee students by organizations under the program until Nov. 21 this year last October.

October Suspension Did Not Affect Sponsorships By Small Groups

The suspension did not affect small groups of two to five people from submitting applications to sponsor such refugee students. The application intake period for such small groups was slated to be from Apr. 6 to May 5 this year.

In Quebec, an estimated 20 refugee students were expected to attend the province’s colleges and universities through the program managed by the World University Service of Canada (WUSC) in partnership with the United Nations High Commissioner for Refugees (UNHCR) this year.

Across the country, about 130 such 18 to 25-year-old students who come to Canada from Uganda, Malawi, Kenya and Jordan study at Canadian universities and colleges every year. Their costs are covered by committees comprised of other students who fundraise to sponsor them.

When the program was suspended last year, the executive director of Action Refugies Montreal, Paul Clarke, reportedly slammed the government’s decision as an over-reaction.

“They are using a sledgehammer when they should be using surgical tools,” he reportedly said.

Immigration, Refugees and Citizenship Canada (IRCC) figures show that slightly more than 5.2 per cent, or 1,325, of the 25,195 new permanent residents who settled in Quebec last year were privately-sponsored refugees.

With COVID-19 vaccines and therapies holding the promise of an end to the global pandemic, immigration is expected to pick up again this year and family sponsorships, one of the fastest and most popular ways to gain permanent residence in Canada, are expected to boom.

That will provide opportunities for many to immigrate to Canada and gain permanent residence through family sponsorship programs.

With that permanent residence, those family members are able to live, study and work in Canada.

The sponsor assumes all financial responsible for their relative once he or she arrives in Canada.