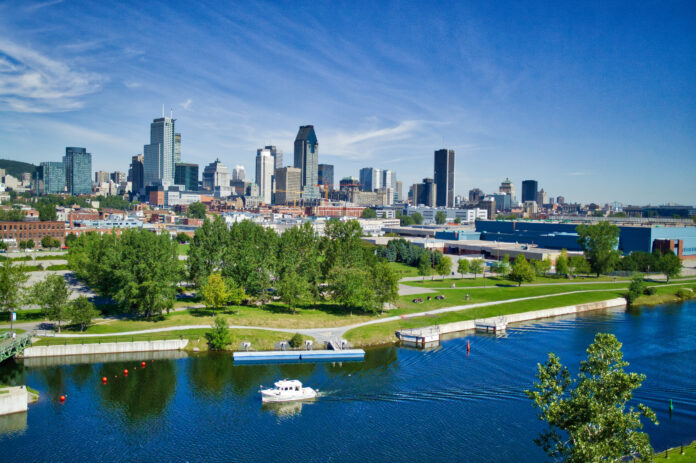 Canada immigration news: Tech companies in Quebec want Premier Francois Legault to hit pause on his Bill 96 which requires immigrants to the francophone province to learn French in only six months.

“The requirement under Bill 96 to learn French within six months imposes an unrealistic deadline, as newcomers struggle with multiple challenges related to a life-changing move to a new home in Quebec,” the group of 37 tech companies wrote in an open letter to the premier.

The response to the province’s language legislation was orchestrated by the Council of Canadian Innovators.

“As the founders, CEOs, and leaders behind Quebec’s fastest-growing companies, we are incredibly proud of the culture of our home province. We support the spirit of Quebec’s language law – protecting our distinct francophone identity – but implementation needs to be paused until the government fully establishes the necessary tools for French tutoring through Francisation Québec,” the companies wrote in their open letter.

“This ensures that the spirit of the law can be applied, concretely, successfully on the ground.”

Tech leaders are worried that too onerous a requirement under the province’s language laws could lead to highly-skilled immigrants simply bypassing Quebec entirely, putting an end to a valuable source of labour.

“If the best and brightest innovators, technologists, and business builders gravitate to Toronto, Edmonton, Vancouver, and Halifax instead of Montreal and Quebec City, it will do permanent damage to our province’s economic prosperity. This is already happening, but it’s not too late to change course,” note the tech companies.

Quebec is facing one of the most serious labour shortages in Canada at a time when the national unemployment rate is at a record low of 5.1 per cent. There have never before been as few available workers to fill the vacant jobs in Canada, according to Statistics Canada.

In Quebec, labour shortages are even more dire. In its Labour Force Survey for April, Statistics Canada notes Quebec’s unemployment rate was 3.9 per cent that month.

Temporary foreign workers, typically a great source of labour for businesses, are in great demand in Quebec and the province is shooting for a record high level of immigration this year.

Quebec immigration is expected to skyrocket to roughly 71,275 new permanent residents this year, up more than 41.7 per cent from the 50,285 last year, as the province tries to make up for immigrants who were unable to come at the height of the pandemic.

Earlier this year, Quebec Immigration Minister Jean Boulet downplayed this year’s boost in immigration to the province in an interview with the French-language Radio-Canada television network as he faced criticism from groups fearing too-high immigration could harm the province’s Quebecois culture.

Boulet explained away this year’s increase in immigration as nothing more than the province catching up for losses during the Covid-19 pandemic.

The limit on the number of immigrants allowed, based on the multi-year plan, limits new permanent residents to Quebec to 52,500 per year,” said Boulet in French.

The 18,775 shortfall in permanent residents between those expected under the 2020 immigration target and those who actually came that year is now being added to Quebec’s allotment for this year.

Tech business leaders, though, fear the government’s insistence on forcing immigrants to learn French before it puts in adequate language training supports will only exacerbate the existing labour shortages.

“If your government wants to ensure that Francophone culture is strong, you must support French language tutoring, welcome immigrants, and help them connect with our province’s culture,” they wrote.

“In theory, your government says that you’re creating Francisation Québec to aid in the transition, but that won’t launch until next year.

“In reality, Bill 96 is already imposing a mandate to learn French without offering additional support. By the time your government creates Francisation Québec, the law will already have discouraged global workers from choosing Québec as a new place to build a life and grow a family.

“This has a direct impact on the competitiveness and attractiveness of Quebec’s most critical sectors and most promising companies.”

Quebec, which operates its own immigration system, requires foreign nationals to get a Quebec Selection Certificate (CSQ) prior to seeking permanent residency in Canada.