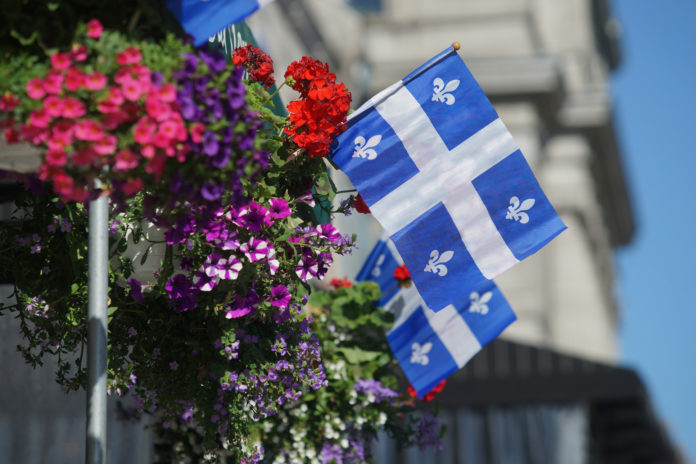 Tens of thousands of applicants for Canada permanent residency in Quebec who have seen their applications held up by lengthy processing delays are set to qualify for open work permits.

Quebec’s provincial government and several organizations within the francophone province have asked Prime Minister Justin Trudeau’s government to provide open work permits to these applicants who are now waiting up to three years before being able to get their permanent residency.

“We are pleased that Quebec is now willing to participate in the temporary open work permit program which is already in place for economic immigrants in other provinces and territories,” tweeted Marco Mendicino, minister of Immigration, Refugees and Citizenship Canada, in French.

“We are already in discussions with (Quebec Immigration Minister Nadine) Girault … to make this happen,” tweeted the minister on Friday afternoon.

According to a news report by Radio Canada, the French-language network of the CBC, there are more than 51,000 temporary foreign workers who have already been selected by the provincial government waiting for their permanent residency in Canada.

Earlier this month, Quebec’s immigration minister called on Ottawa to put an end to the lengthy delays in processing applications.

The processing time for applications for permanent residency in Quebec is reported as currently being more than two years long, 27 months, compared to six months in the rest of the country.

And the situation is getting worse, not better. In 2019, the processing time for applications to Quebec was 19 months.

IRCC has previously admitted it slowed down the processing of applications for permanent residency to Quebec. The federal immigration minister’s staff initially attributed the slowdown to a request for a moratorium on these applications.

But that allegation was quickly denied by the staff of Quebec’s former immigration minister who was then in office.

“Minister (Simon) Jolin-Barrette never asked the federal government for a moratorium or a stop on the processing of applications of qualified workers,” reportedly replied the former provincial immigration minister’s deputy chief of staff Marc-André Gosselin.

The province’s thresholds for immigration were then held out by Ottawa as the reason for the delays in processing of applications for permanent residency to Quebec.

But that explanation is also being rejected by Quebec.

“It is false to claim that the thresholds in Quebec are the reason,” tweeted Girault on Friday.  “Our thresholds were not reached in 2020 and yet the backlog and the delays at the federal level are higher than ever.

“Let’s work together in a constructive manner to resolve this situation which currently benefits no one.”