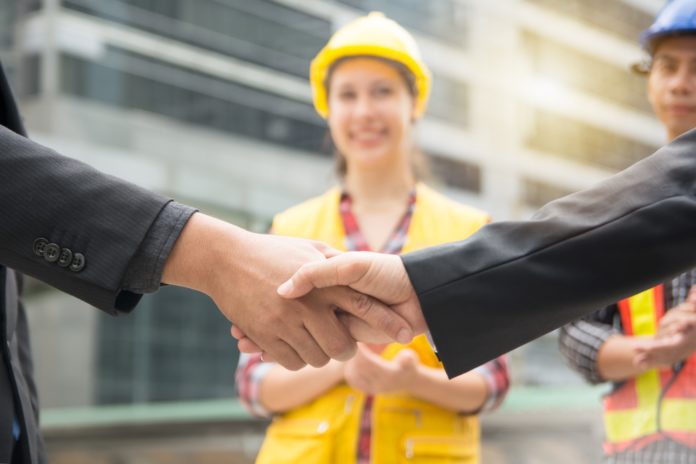 Canada immigration news: A deal between Quebec and Ottawa makes businesses in some sectors of the economy in the francophone province able to hire twice as many temporary foreign workers.

In its latest budget, Quebec invested $246 million into programs to attract and retain immigrants.

The money was earmarked to allow Quebec’s department of immigration, the Ministère de l’Immigration, de la Francisation et de l’Intégration (MIFI), to beef up its processes to better recognize immigrants foreign qualifications, to recruit immigrants to outlying areas, to match the need for immigration to labour market needs, and to improve programs designed to integrate these newcomers into Quebecois society.

Today, the labour minister praised the government’s efforts in providing these services, saying these will make it easier to attract more temporary foreign workers.

Under the deal announced Friday, Quebec businesses in some sectors of the economy will be able to employ temporary foreign workers for up to 20 per cent of their workforce, up from the current limit of 10 per cent, in lower-paying jobs.

The agreement to relax the legal limit on temporary foreign workers in Quebec makes it the first province to do so.

The province is also opening up its simplified application process to more in-demand jobs, including lower-skilled positions and the hard-hit hospitality sector.

Quebec is also offering up Temporary Open Work Permits, (the Permis de travail ouvert transitoire – PTOT) to those who have submitted an application for permanent residence as skilled workers. These will be two-year work permits that can be renewed for an additional year, provided the worker remains in Quebec.

These work permits will also be offered to the applicant’s spouses regardless of that spouse’s type of employment.

On the same day, Quebec also announced it is launching a new pathway to permanent residency under the International Mobility Program that will allow 7,000 workers per year to be brought in without having to complete a Labour Market Impact Assessment.

“We have listened to temporary foreign workers and Quebec businesses,” said Quebec Immigration Minister Nadine Girault. “Today, as a result of these agreements, we have taken an important step in supporting economic development in Quebec, its businesses and its regions, to make things easier for foreign workers applying for immigration.”

The provincial immigration minister reiterated her earlier calls that Ottawa beef up its immigration targets for Quebec.

In that province, labour shortages have gotten so severe that many businesses are remaining closed on Sundays for lack of staff.

Although the labour shortage predates the Covid-19 pandemic, it has only gotten worse since then. Many workers, understandably afraid of catching Covid-19, have availed themselves of the Canada Emergency Response Benefit (CERB) and left the labour force.

In a letter in May, Quebec’s labour minister defended the changes as necessary for many of the province’s businesses to survive.

“The paucity of workers in the Quebec labour market before the pandemic is again making itself felt in several economic sectors in many regions,” he wrote. “A larger number of employers in Quebec are increasingly crying out as the economy recovers.

“In some cases, the availability of labour will be the deciding factor in whether these businesses survive or are forced to close their doors.”