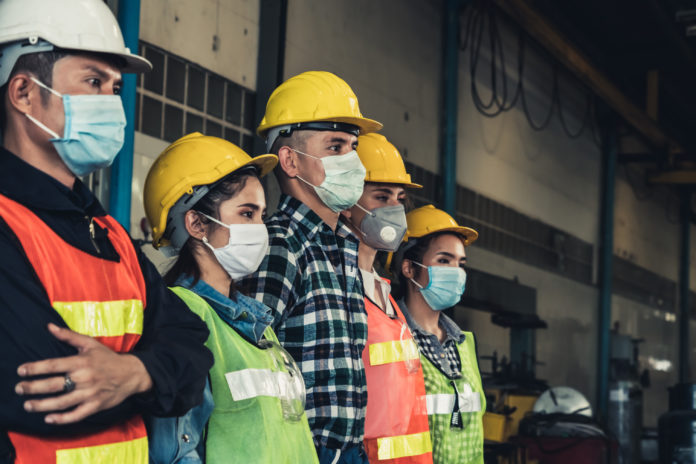 Quebec plans to tackle its severe shortage of labour caused partly by the COVID-19 pandemic, but also its own government’s policies, by increasing immigration.

Immigration Minister Nadine Girault said recently that levels would be sensibly increased as the province emerges from the current health crisis.

The pandemic only served to exacerbate the shortage, with just 25,000 new permanent residents arriving in 2020, well short of the plan to bring in up to 44,000 newcomers. Under the previous Quebec government, annual immigration numbers were more than 50,000.

In 2021, the signs are encouraging that Quebec immigration levels are recovering, much like the rest of Canada.

In January and February, figures show 7,035 people became permanent residents in Quebec, an increase in the same period of 2020 before pandemic travel restrictions were imposed. 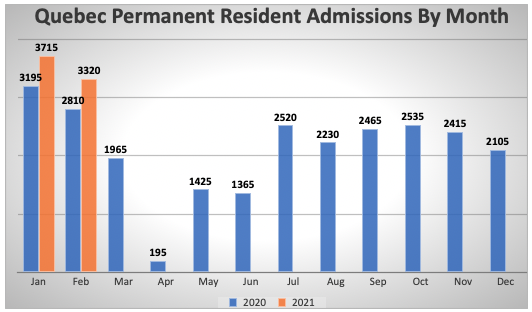 At the current rate, Quebec would welcome just over 42,000 newcomers this year, but with the expectation that restrictions will be eased at some point in 2021, the rate could increase in the near future.

While the federal government has dramatically increased invitations under the Express Entry system, with ITAs mainly going to those already in Canada, Quebec has issued just 300 invitations this year through its own Expression of Interest system.

Each pilot program will last for five years and include up to 550 candidates per year and their family members, according to the Ministry of Immigration, Francization and Integration (MIFI).

In its latest budget, Quebec allocated $246 million for programs to attract and retain immigrants.

The money is earmarked to allow MIFI to beef up its processes to better recognize immigrants foreign qualifications, to recruit immigrants to outlying areas, to match the need for immigration to labour market needs, and to improve programs designed to integrate these newcomers into Quebecois society.