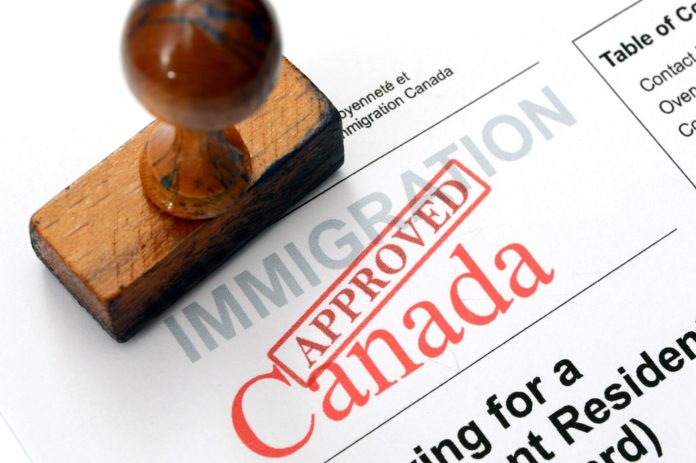 Nova Scotia’s population hit an all-time high in 2020 as the province approved a record number of immigration applications in its bid to boost its economy during the COVID-19 pandemic.

“While the pandemic has been a challenge, particularly with its impact on the mobility of immigrants, the office of immigration has continued to process applications and focus on essential services,” said Immigration Minister Lena Metlege Diab.

“Immigration will play an important role in our economy as we recover from this pandemic. We will continue to work with our stakeholders to identify labour needs in key essential service sectors and employers who need specialized skills and talent to create economic growth.”

Nova Scotia targeted skilled newcomers in essential services, such as health care and transportation, and those already living in Canada.

Those immigrants are not all in the Atlantic Canadian province yet. They are expected to arrive over the next few years as travel and border restrictions ease and Ottawa processes their cases.

The provincial government’s openness to immigration has been a major driver of its population growth. Last July, Nova Scotia’s population reached an all-time high of 979,351, due in large part to immigration, before slipping back to 979,115 in early October.

Almost half of the approved applications for immigration last year, nearly 46 per cent or 1,617, came from the Atlantic Immigration Pilot (AIP).  The remaining 54 per cent, or 1,900, came through the Provincial Nominee Program (PNP).

Under its Francophone Immigration Strategy, 356 francophones were invited to apply through the province’s Labour Markets Priorities stream.

Despite its efforts to boost immigration to its shores last year, Nova Scotia was hampered by the global pandemic which saw the number of newcomers fall from 7,580 permanent residents in 2019.