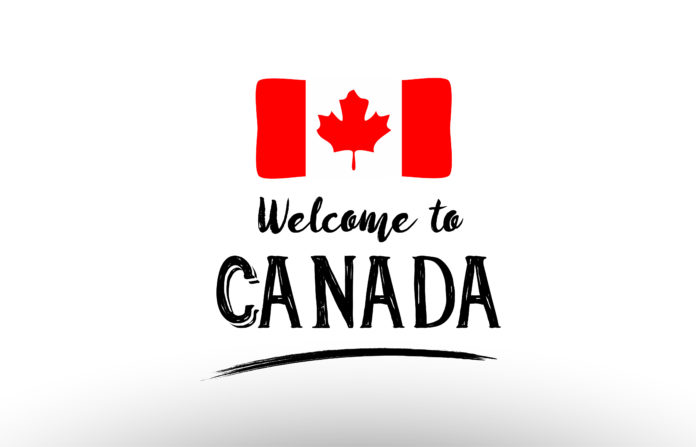 Canada immigration started off with a bang in 2022 with a record-breaking number of new permanent residents for the month of January. 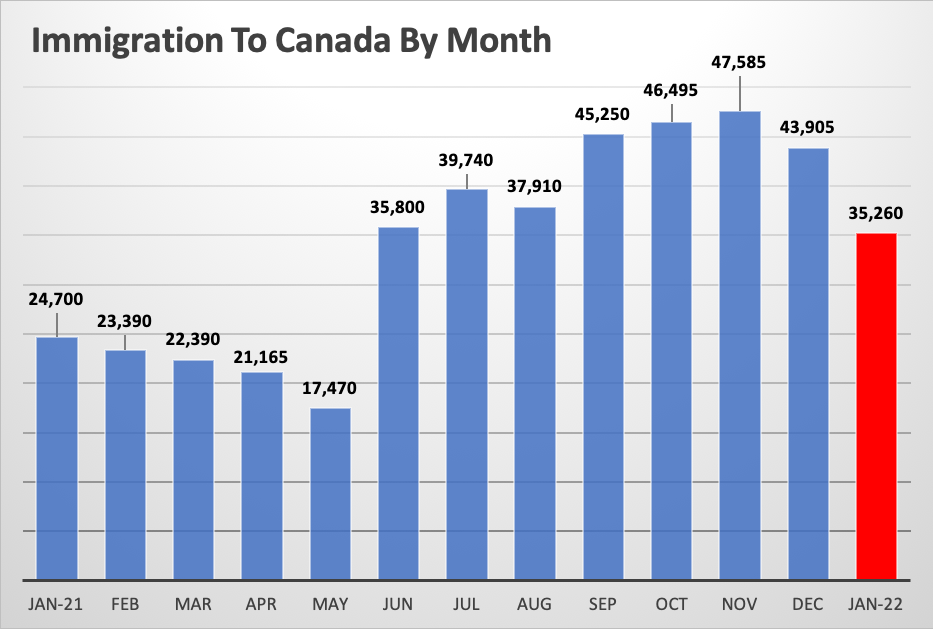 That might not seem like much compared to the 47,585 new permanent residents in the month of November last year or even the 43,905 in the last month of 2021. By comparison with December last year, the January figure is down almost 19.7 per cent.

Comparing January this year to the same months in prior years, though, shows just how much higher current immigration levels really are.

Year over year, the number of new permanent residents to Canada in January this year rose by more than 42.7 per cent from the 24,700 in January last year and by almost exactly the same percentage for the same month during the first year of the pandemic in 2020.

The strong performance in January this year is more than just a blip, a return to normal after the pandemic which initially slowed international travel to a trickle.

Last year, Canada welcomed 405,330 new immigrants despite the COVID-19 global pandemic  – and Ottawa plans to raise that level of immigration both for humanitarian reasons and to help businesses cope with labour shortages.

In the past few years, Canada has embraced ever more ambitious immigration targets.

“Canada is among the world’s top destinations for talent, and immigration is a driving force behind the boom in our tech sector,” tweeted Fraser earlier this week.

Canadian Workers Dropped Out Of Labour Force In September, Forcing Down...