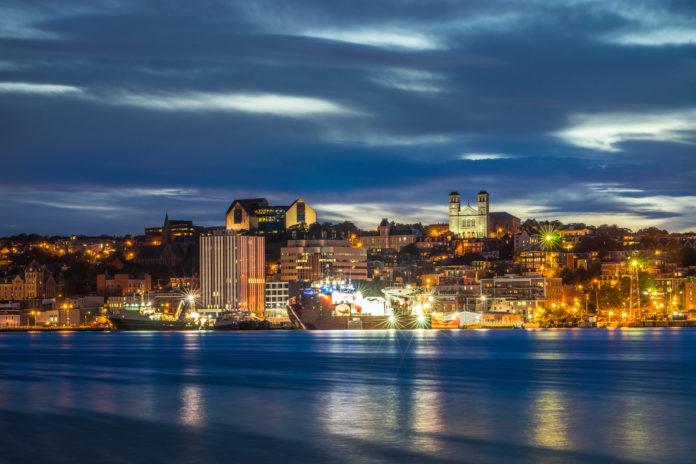 A federal government report has revealed immigrants who come to Atlantic Canada through the four-year-old Atlantic Immigration Pilot (AIP) are more likely to stay in those provinces than those who arrive through any of the other economic immigration programs.

In its Evaluation of the Atlantic Immigration Pilot report released late last year, the research and evaluation branch of Immigration, Refugees and Citizenship Canada notes the AIP has been particularly successful at retaining immigrants in Atlantic Canada.

During their second year in Canada, many of those who initially moved to one of the four Atlantic Canadian provinces of New Brunswick, Prince Edward Island, Nova Scotia or Newfoundland & Labrador do relocate. Most of those who move away from the region go to Ontario, Canada’s most populous province.

Despite a drop in absolute numbers in the second year as some of these new permanent residents to Canada relocate to other provinces, the AIP still retains its top spot for keeping immigrants in the Atlantic region.

The AIP’s higher retention rates is good news for the Atlantic Canadian provinces who have long had difficulty in getting immigrants to remain in the region after their arrival.

Among the Atlantic Canadian provinces, Nova Scotia seems to be doing the best job of retaining immigrants.

Looking at permanent residents who were in Canada in 2017, Nova Scotia was able to retain 73 per cent of its immigrants who had been in the country for one year. That’s lower than the Canadian average of 88.6 per cent but higher than New Brunswick’s one-year retention rate of 70.5 per cent, Prince Edward Island’s 61.1 per cent, and Newfoundland and Labrador’s 55.3 per cent.

The region was then still struggling to retain newcomers. When looking at immigrants who had come to Atlantic Canada a decade earlier, only 53.9 per cent were still in Nova Scotia, 45.8 per cent still in Newfoundland and Labrador and 45.1 per cent in New Brunswick. Prince Edward Island then had a retention rate of only 24.1 per cent among immigrants who had arrived on its shores 10 years prior.

The reasons why new permanent residents coming to Atlantic Canada through the AIP either stay or leave the provinces where they first settle are very similar to why other Canadians choose to relocate or stay put.

Those immigrants who said they would stay in Atlantic Canada said they liked their communities (61 per cent), appreciated the affordability of housing and food (60 per cent), and liked their jobs (52 per cent). About a third also stressed the importance of friends and family in the province.

“Of the respondents who reported that they did not plan to stay in their Atlantic province of residence, half … reported that they could make more money elsewhere and 40 per cent indicated that they have not been able to find other job opportunities in the province,” states the report.