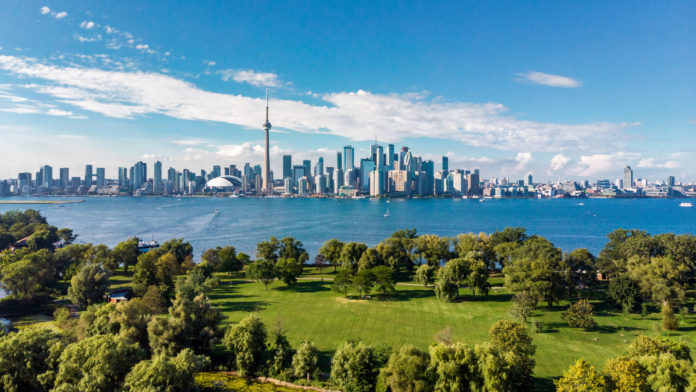 A report funded by the federal government says that although Ontario is already the most populated province in Canada, it will need a lot more people in its northern regions over the next two decades just to maintain a healthy workforce.

“If we wished to maintain our historical, healthy, ratio of dependents to workers, Ontario’s northern regions would need to retain everyone who is currently here and attract some 8,100 additional people every year for the next 20 years,” states the report, Come North – Population Growth in Ontario’s Northern Regions Conference Report.

“In order to just limit the fall in our ratio of dependents to working-age people to match the expected Ontario level by 2041, Northern Ontario needs some 1,700 new people a year for the next 20 years. That’s 34,000 new northerners to slow our decline, 162,000 to halt it.”

In its pages are the thoughts and conclusions of more than 300 people, representing almost 100 organizations, who hashed out a plan for population growth in northern Ontario over six days in February last year.

The fear in northern Ontario is the trend towards a drop in working-age adults as a percentage of the population.

The hope is immigration will be the solution.

Certainly, immigration has greatly helped the rest of Ontario stave off labour shortages. In 1996, northern Ontario actually had a more robust workforce than the rest of the province, with more working-age adults per capita. Two decades later, the situation was reversed.

But the report urges governments to go further.

Northern Ontario Might Not Have Enough Workers In 15 Years

“By 2016, the province, through international immigration and national domestic migration, had surpassed all of Ontario’s northern regions,” states the report. “Nevertheless, the province’s own ratio continues to slip and will hit a concerning level by 2036 of roughly 1.5 dependents for every worker.”

Northern Ontario communities are hoping to do more to both encourage immigration to the region and to stem the tide of out-migration as well.

“We continue to hear persistent reports from employers of challenges in finding needed employees with in-demand skills. Immigration to northern communities remains well below historical levels and emigration continues to be a challenge,” notes the report. “International students, who represent a significant growth factor in our reported population levels do not tend to remain after graduation.

“There is a clear consensus across Ontario’s north that more needs to be done to attract and retain the people we need to sustain our communities.”

In its action plan, the report lists both short-term and medium-to-long-term recommendations.

In the short term, the report recommends:

In the medium-to-long-term, the report calls for:

Immigration, Refugees and Citizenship Canada Minister Marco Mendicino has already announced that Canada will be dramatically increasing immigration to boost its economic recovery from the coronavirus pandemic over the next few years.

“Immigration is essential to getting us through the pandemic, but also to our short-term economic recovery and our long-term economic growth,” the minister has said. “Canadians have seen how newcomers are playing an outsized role in our hospitals and care homes and helping us to keep food on the table.