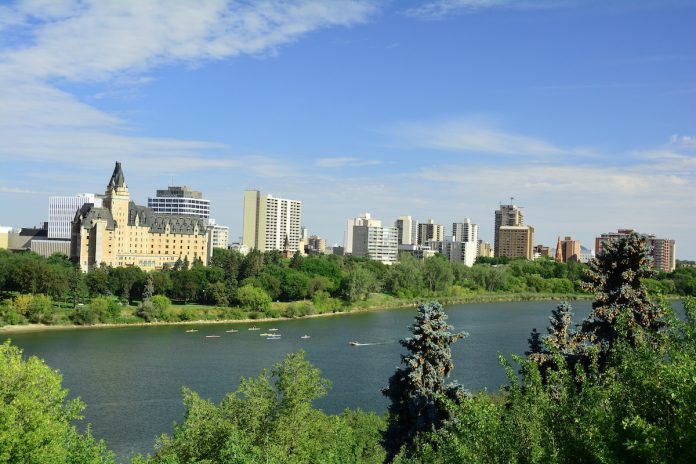 Canada immigration news: Saskatchewan is hoping to grow its population to 1.4 million within only eight years with a new bit of legislation will allow it to become the Canadian destination of choice for immigrants.

The Prairie province’s population now stands at just over 1.18 million.

Earlier this month, the province introduced its Labour Mobility and Fair Registration Practices Act to help it hit that demographic goal and also create 100,000 jobs over the next eight years.

“To meet the demands of Saskatchewan’s growing economy, it is important that we develop our current labour force as well as recruit domestically and internationally to bring more skilled workers to the province,” said provincial Immigration Minister Jeremy Harrison.

“This new legislation will be the most comprehensive of its kind and make Saskatchewan a destination of choice for skilled professionals and tradespeople.”

With the act, Saskatchewan will improve credential recognition for foreign-trained workers and help employers in key sectors, including healthcare, construction, and information technology, fill jobs now going begging for a lack of qualified applicants.

A Labour Mobility and Fair Registration Practices Office is being created to administer the act and assist regulatory bodies in meeting their obligations.

“This will include working with the regulatory bodies to examine timeframes for registration decisions, registration application requirements, qualification assessment processes and internationally-trained recognition pathways,” the province noted in a statement.

“As we enter the busiest time of the year for the construction sector in Saskatchewan, it is more important than ever that our members have access to a wide pool of skilled tradespeople,” said Mark Cooper, chief executive officer of the Saskatchewan Construction Association.

“The introduction of this new act will ensure that we maintain our safety standards and can quickly grow our workforce of skilled workers in a timely and efficient manner.”

“With demand for Saskatchewan’s food, fuel and fertilizer increasing and expected to increase even more in the coming years it is absolutely critical that Saskatchewan is able to meet the labour needs of the future,” he said.

“The Labour Mobility and Fair Registration Practices Act will ensure that Saskatchewan is well-positioned to attract and retain the necessary talent that will help propel our province forward not only in the near future, but in the long-term as well.”

British Columbia Issues Up To 15 Invitations In New Entrepreneur Draw