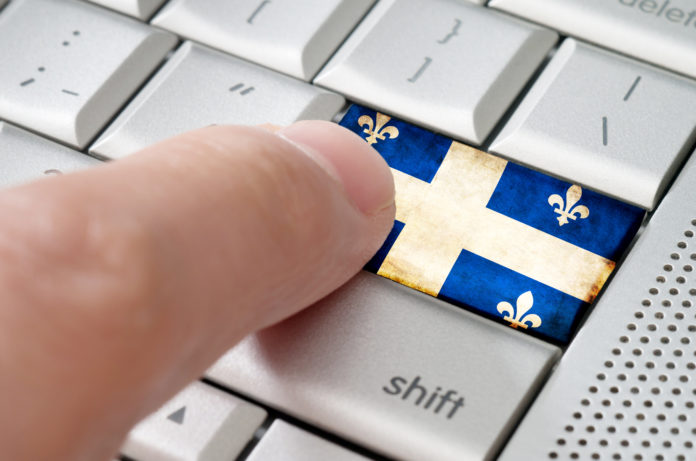 “These action plans are the result of the collaboration between the regional networks of the immigration department and its economic, community and municipal partners,” wrote Benoit Dagenais, deputy minister for Quebec’s immigration department, the Ministère de l’Immigration, de la Francisation et de l’Intégration (MIFI).

The province was already facing a labour shortage prior to the pandemic.

In some regions of Quebec, that paucity of people to fill positions is now so great some businesses are remaining closed on some days of the week for lack of staff.

Quebec sees immigration as being its best option to fill those jobs and rebuild its economy.

“Quebec is experiencing an unprecedented situation. The health crisis has disrupted the labour market and affected the most vulnerable, most notably immigrants and particularly newcomers,” wrote Dagenais in French in the introduction to the regional plans.

“Despite all that, the pandemic has also highlighted that these same people are up to the task of meeting our urgent need in several sectors of the economy, including healthcare. It is now more important than ever to improve those services to help immigrants settle, integrate and contribute to the economy and culture of our society.”

There are regional plans for settlement services for each of the following regions:

“The regional action plans for 2021-2022 set out the priorities and regional initiatives which will be put in place during the coming year,” wrote Dagenais. “They identify milestones for the innovative solutions and will guide the local interventions of the immigration department in each of the regions of Quebec.”

This year, Quebec earmarked $15 million in extra funding for settlement services in the province’s regions. That funding was part of the $246 million invested into programs to attract and retain immigrants.

Quebec, which is bullish on immigration, has lately doubled the limit on the percentage of temporary foreign workers that businesses in some sectors of the economy can hire, going to 20 per cent of the workforce from 10 per cent.

Quebec is also offering up Temporary Open Work Permits, (the Permis de travail ouvert transitoire – PTOT) to those who have submitted an application for permanent residence as skilled workers. These will be two-year work permits that can be renewed for an additional year, provided the worker remains in Quebec.

These work permits will also be offered to the applicant’s spouses regardless of that spouse’s type of employment.

“We have listened to temporary foreign workers and Quebec businesses,” said Quebec Immigration Minister Nadine Girault. “As a result of these agreements, we have taken an important step in supporting economic development in Quebec, its businesses and its regions, to make things easier for foreign workers applying for immigration.”

Manitoba Aims To Helps Ukrainians As It Conducts 2 New Canada...