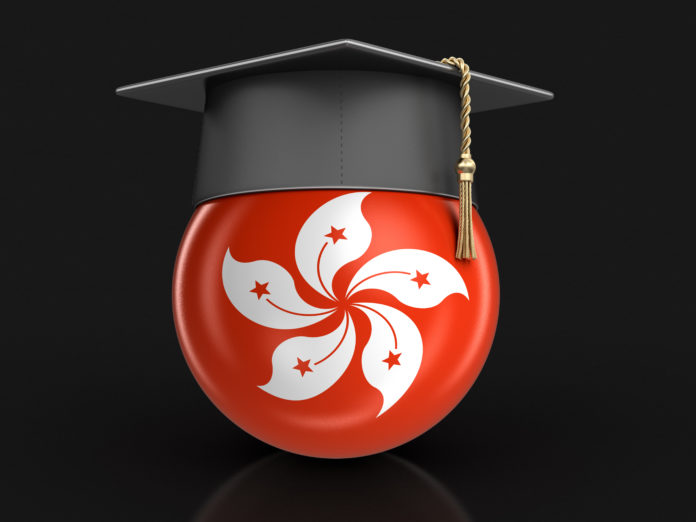 A work permit program designed to help young Hong Kong residents make the move to Canada in the wake of China’s crackdown on the pro-democracy movement has seen significant early success.

Within the first three months, the program has attracted almost 6,000 applications.

“We are very encouraged with this strong uptake, and look forward to welcoming more newcomers under this innovative pathway for newcomers from Hong Kong with so much to offer Canada,” a spokesman for Immigration Minister Marco Mendicino reportedly said in an e-mail.

Under the new program which came into effect in Feb. 8, Hong Kong residents who have graduated with a Canadian post-secondary diploma or degree in the last five years or hold an equivalent foreign credential can apply for open work permits which last up to three years.

“The launch of the Hong Kong immigration pathway is a historic initiative that will attract young, talented and experienced graduates who will help to drive Canada’s economy forward,” said Mendicino in announcing the program earlier this year.

“With flexible open work permits and a fast-track to permanent residency, skilled Hong Kong residents will have a unique opportunity to develop their careers and help accelerate Canada’s economic recovery.”

The qualifying post-secondary diploma programs for this program must be a minimum of two years.

So far, it seems to be a popular initiative.

Hong Kong residents currently in Canada temporarily, including visitors, students and workers, can also apply online from within Canada.

The Trudeau government opened its arms to Hong Kong residents when China clamped down on pro-democracy supporters in the former British protectorate in June last year.

The plight of Hong Kongers is something the IRCC considers to be “a grave concern”. The House of Commons standing Committee on immigration and citizenship agrees and made five recommendations in a recent report to open the door wider for those living there.

The greater openness to immigration from Hong Kong to Canada comes as Ottawa’s relationship with China is strained more than at any other time since formal relations were established half a century ago.

Two years ago, two Canadians were tried in China for alleged spying and have now spent all that time behind bars. The moved by China was widely seen as retaliation for the arrest in late 2018 of a Huawei Technologies exec in Vancouver on an extradition request by the United States.

Hong Kongers applying to the program from abroad are subject to current travel restrictions and may not be able to come to Canada at this time unless they have a job offer or meet a travel exemption and comply with all public health requirements.

In addition to the crackdown on the pro-democracy movement with its national security law, China has also insisted Hong Kong residents who hold dual citizenship have to give up one of their nationalities.

“Under the Nationality Law of the People’s Republic of China, dual nationality is not legally recognized in Hong Kong and local authorities may refuse to grant consular access to detained dual nationals who declare themselves as Chinese nationals,” said Global Affairs Canada spokesperson Christelle Chartrand earlier this year.

“Canada has expressed its concern to the Hong Kong government and continues to seek additional information from local authorities on any changes to the treatment of dual nationals.”

Ottawa first became aware on Jan. 18 of China’s demand that a Hong Kong resident must renounce one of the two nationalities. That dual citizen, then a prisoner in Hong Kong, is only one of several such incidents involving dual citizens of other countries in Hong Kong.