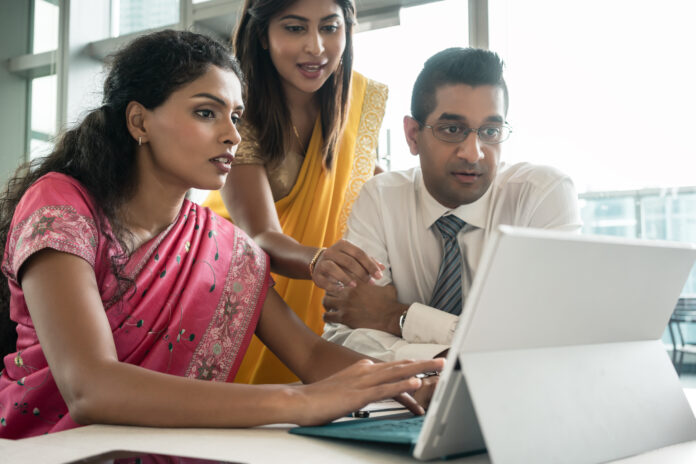 Canada immigration news: Newcomers from India have dominated Canada’s immigration numbers for spouses and partners in recent years – but that was not always the case.

As recently as 2015, more spouses and partners from the Philippines became permanent residents here than did Indians, figures from Immigration, Refugees and Citizenship Canada (IRCC) show.

Indians have dominated the figures every year then, including in 2021 when 10,705 Indian spouses and partners became permanent residents, 17 percent of the 64,340 total. 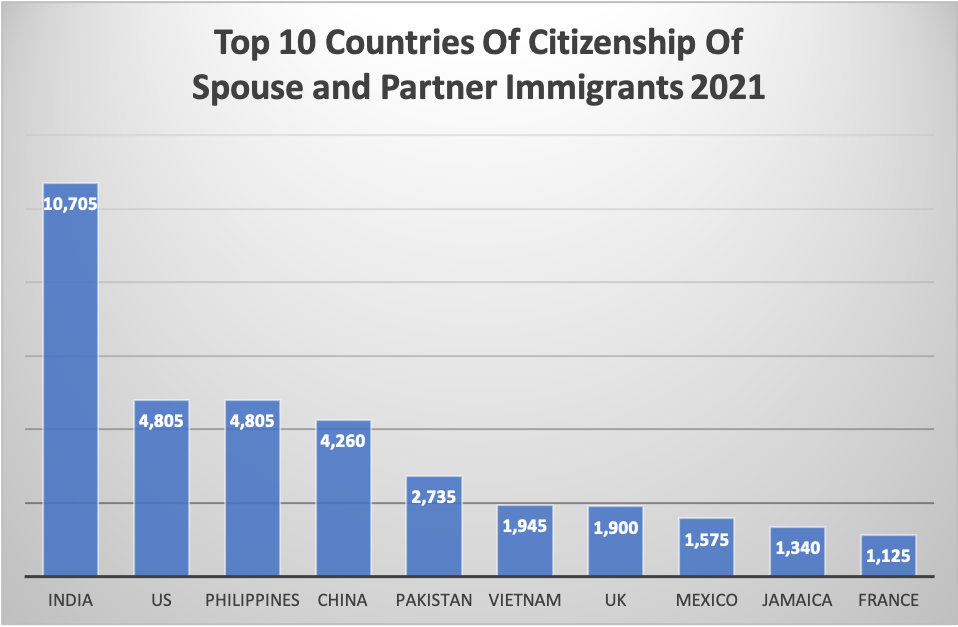 Candidates from the Philippines, as well as the US and China, also made up important groups of spouse and partner permanent residents last year, but there was no doubt which nationality spearheaded the stream.

Wind the clock back six years, and the figures paint a different picture, with 4,370 of the 46,360 arrivals that year coming from the Philippines, or 9.4 percent. 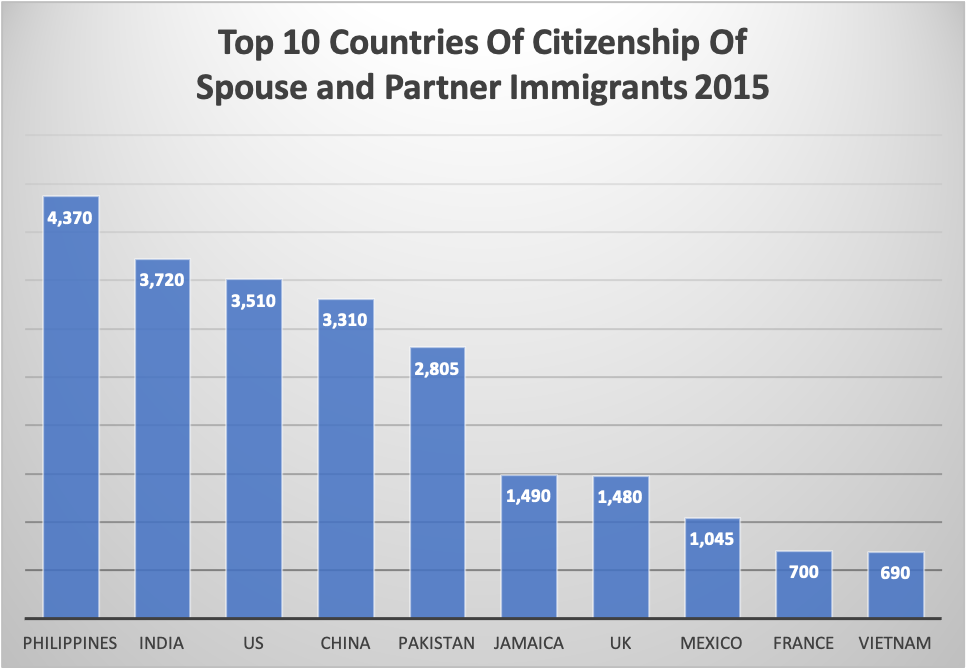 That number represents the majority of the 105,000 Family Class immigrants set to be welcomed this year, with the remainder coming through the Parents and Grandparents Program.

It shows that there are plenty of options for Canadian citizens and permanent residents looking to bring their families to Canada.

Spousal reunification was one of the many immigration streams that saw a significant rise in processing times due to the COVID-19 pandemic.

However, Immigration Minister Sean Fraser said in January that the stream was one of the first to return to the 12-month service standard for processing.

Other categories, including those for Federal High Skilled workers, still have processing times far in excess of that service standard.

Meanwhile, Canada recently launched a new application tracker for family sponsorship candidates to check the status of their immigration file

For the initial launch, which happened in February, the tracker is available for permanent residence applicants in the spouse, partner and dependent child categories.

Applicants for permanent residence in the family sponsorship categories are now able to use this tracker to check the status of their applications.

“This new tool will allow people to easily check their application status online, and is available for spousal, partners or dependent children categories,” tweeted Fraser at the time. “We’re also working to provide a similar tracker for other programs.”

Who Is Eligible To Sponsor Their Spouse, Common-Law or Conjugal Partner?

Who Can Be Sponsored?

The person being sponsored and their family members must pass background, security and medical checks.

A spouse can be either sex and must be:

A common-law partner can be either sex and must:

Proof of a common-law relationship includes:

A conjugal partner can be either sex and must:

How To Apply For An Open Work Permit Under Spouse or...

Immigrating to Canada Under the Spousal Sponsorship Program: All You Need...