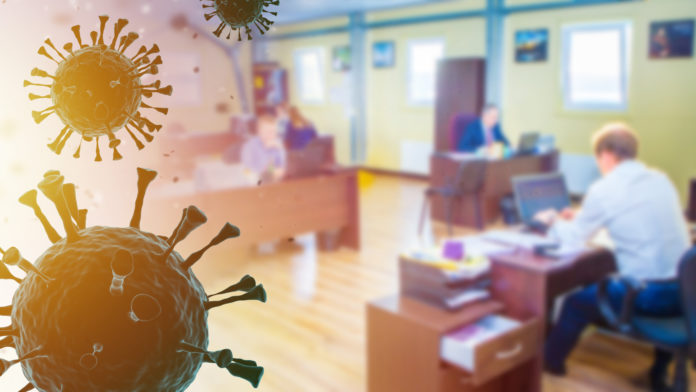 Canada immigration news: Canada employment fell by more than 200,000 jobs and unemployment rose to 6.5 percent in January, as the impact of the fifth wave of COVID-19 was felt.

The Canada jobs Labour Force Survey saw the first rise in unemployment in nine months, as the Omicron variant checked what had been an impressive recovery from the global pandemic.

Despite the overall declines, jobs still increased in five out of 10 provinces, with the rise of Omicron uneven across Canada.

Canada Labour Shortage: These Ate The Top 15 Most In-Demand Jobs For 2022
Jobs In Canada: Employers Boost Immigrant Wages In Grip Of Labour Shortage
Canada Unemployment Falls In December As Jobs Get Boost

For men in the same age-group, employment held steady, while there was also little change for employment for both men and women aged 55 or over.

Alberta led the way by adding 7,000 jobs for an unemployment rate of 7.2 percent, a drop of 0.3 percentage points compared to December.

In British Columbia, an unemployment rate of 5.1 percent came after the province added 4,200 jobs. Again, unemployment declined by 0.3 percentages points.

Saskatchewan added 3,900 jobs, with an unemployment rate of 5.5 percent, exactly the same as the previous month.

Manitoba added 700 jobs for an unemployment rate of 5.1 percent.

All of these increases were wiped out by declines in other provinces, including Ontario, which lost 145,700 jobs and Quebec, which lost 63,000.

Looking at jobs by industry, the services-producing sector saw a decline of 223,000 jobs, the first since April 2021, although employment remained at pre-pandemic levels.

Given Omicron-related restrictions, there were notable employment declines in accommodation and food services (-113,000), information, culture and recreation (-48,000) and retail trade (-26,000) in January. Employment also fell in business, building and other support services (-22,000) and in ‘other’ services (-13,000).

Meanwhile, employment increased by 23,000 in the goods-producing sector, building on the gain of 43,000 recorded in December. The increase in January 2022 was driven by the construction industry (+23,000), with natural resources (+5,900) also contributing to the increase.