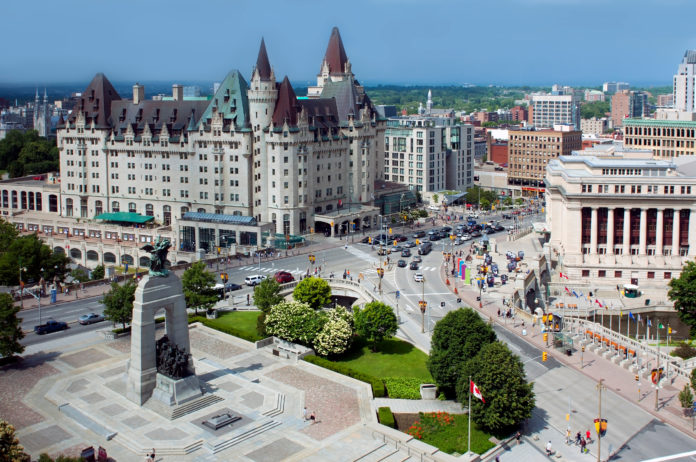 The Ontario Immigrant Nominee Program’s Human Capital Priorities Stream attracted the most nominations in 2020, with tech workers and candidates born in India also seeing a boost in interest.

Of the 8.054 nominations issued by Ontario throughout the year, 1,996 went to HCP candidates, while tech workers attracted a total of 1,604 and Indian nationals received 4,212.

The numbers were revealed in a new review of the year issued by the OINP on Friday March 19.

Other popular OINP categories included the Employer Job Offer streams for international students and foreign workers, plus the Express Entry stream for skilled trades, each of which attracted well in excess of 1,000 nominations.

Ontario met its initial allocation of 7,600 nominations (including 250 under NOC C) by November and was granted an extra 450 spaces by the federal government.

In addition to principal applicants, OINP nominations also included 7,249 spouses and dependents for a total of 15,303 new immigrants to Ontario, an OINP statement said.

“Demand for the OINP continues to be strong despite the impact of the COVID-19 pandemic,” the statement said.

Ontario reports that 20 percent of its total nominations went to tech workers, with software engineers and designers, computer programmers, interactive media developers, IT systems analysts and technology consultants among the most sought-after occupations. 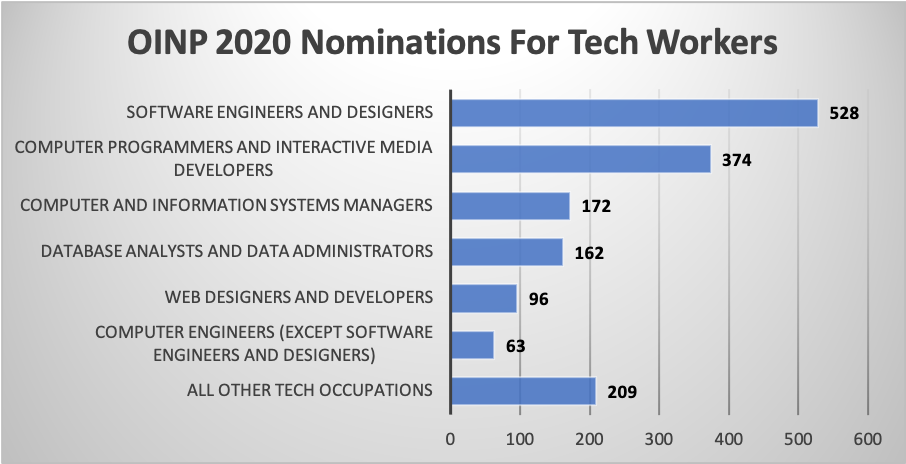 A similar percentage of nominees were candidates with skills and experience in skilled trades, with more than 1,100 nominations issued through the Express Entry: Skilled Trades stream.

During 2020, Ontario began its two-year Regional Immigration Pilot, designed to use the OINP to bring skilled labour not available locally to smaller Ontario communities.

The first year of the pilot saw 67 nominations issued due to COVID-19 delays, with up to 233 spaces allocated for 2021.

Ontario also managed to beat its target of 5 percent of nominations for francophone candidates in 2020, with 437 targeted with high French language proficiency, mainly through the French-Speaking Skilled Worker stream and the Human Capital Priorities stream.

The year also saw Ontario issue its first nomination through its Entrepreneur stream, with 18 more candidates in the final stages of the process.

Nominees in 2020 came from over 130 different countries with the highest number of nominations made to applicants from India and China, the OINP reports. 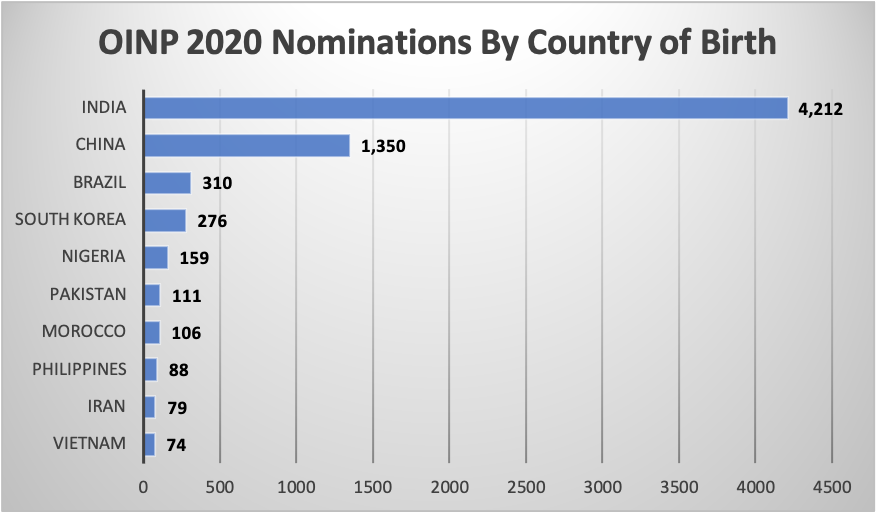 Ontario says nearly half of the candidates in nominated in 2020 had job offers in hand from one of more than 2,500 employers.

Over 96 percent of nominees held a post-secondary degree and at least 43 percent had high language skills (Canadian Language Benchmark 7 or above).

In 2021, an Expression of Interest system will be launched to manage intake for the employer job offer and international graduate student streams. Launch is expected in the spring.

Ontario To Break Down Barriers To Employment For Several Regulated Professions