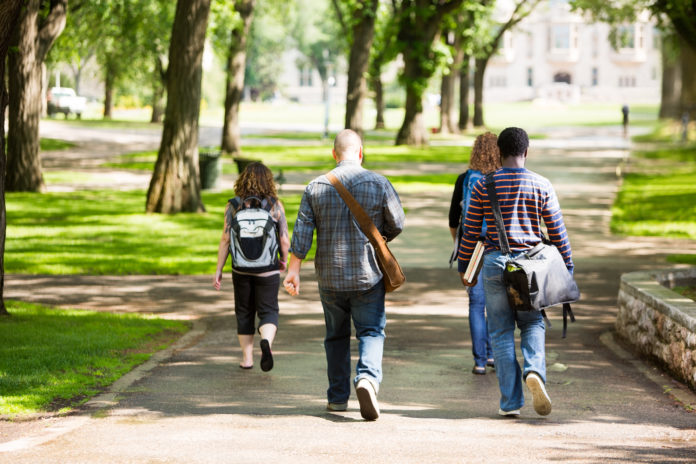 African countries do have lower rates of approval for study permit applications to Canada but immigration officials here deny any bias in the processing of those applications.

Instead, Immigration, Refugees and Citizenship Canada (IRCC) officials point to growing cost of tuition at Canadian universities for international students and the rising cost of living.

Certainly, immigration officials in Canada insist study permits from African countries – including those French-speaking African countries which have low approval rates – are handled exactly the same as those from other countries.

The international education news website contacted the IRCC in the wake of allegations that Canada was turning down increasingly higher percentages of applications for study permits from African countries, particularly francophone ones.

The immigration official, who is not identified in The Pie News report, said Canada considers applications on a case-by-case basis and the decisions are made by highly-trained officers who carefully and systematically assess each application against Immigration and Refugee Protection Act criteria.

In the international education sector, though, there are grumblings over Canada’s higher-than-usual refusal rate for study permits from African countries.

Canadian Bureau for International Education president and CEO Larissa Bezo warned Canada’s Standing Committee on Citizenship and Immigration on Feb 1 the country’s high refusal rate for applicants from francophone countries in Africa is a problem.

“Higher refusal rates have a direct impact on our recruitment efforts”

“(It’s also) a loss of opportunity for the community where the student planned to study, and fewer chances to increase the people-to-people (connections) that come through education, to promote Canada’s long-term global engagement and future prosperity.”

The head of the non-profit organization which represents Canadian university presidents described the high refusal rates for applications from French-speaking African countries as an urgent challenge to be addressed.

The average approval rates for countries which are the biggest sources of international students in Canada range from about 80 to 95 per cent. But that’s hardly the case for applications from some Africa countries.

In 2019, Morocco had an international study permit approval rate of only 55 per cent and Senegal’s approval rate was a mere 20 per cent, said Davidson.

Canadian immigration officials, however, deny there is any bias in the process and that other factors are at play.

Among them is the ability of the prospective student to demonstrate that he or she can cover the cost of tuition and living expenses while in Canada, a necessary requirement to obtain a study permit.

All of those costs have been going up in the past couple of years.

This year, Canada is seeing its highest inflation rate in 30 years, 4.8 per cent. And tuition costs for international students went up again for this school year after a steep jump the previous year.

Canadian immigration officials also sometimes refuse study permits because the applicant has not included the necessary fees along with the application.

In other cases, the applicant has failed to demonstrate that he or she is indeed a student or that he or she will return to his or her home country upon completion of their studies.

Fraudulent documentation is also among the common reasons for Canadian immigration officials to refuse an application.