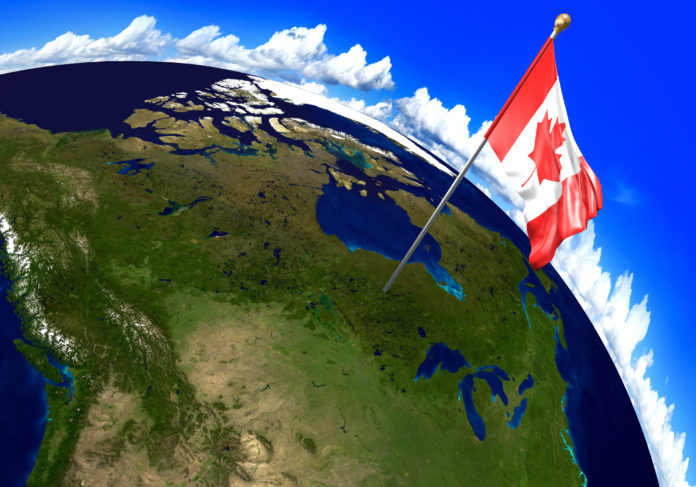 A new study suggests people all over the world became more interested in immigrating to Canada during the COVID-19 pandemic.

The non-profit World Education Services, which provides academic credential services for Canada’s Express Entry economic immigration programs, conducted surveys in April, June and August of 480,822 people who had applied for those services in the past two years.

The results show people all over the world increasingly saw Canada as a good place to live as the pandemic raged, with many expecting Canada to fare better than their home countries.

“However, a decreasing number of respondents, 56 per cent in August, down from 68 per cent in April, expected negative economic conditions in Canada.”

The idea that Canada will do better than their home countries is fuelling a greater interest in immigration to Canada.

Canada Immigration Limited to 15,000 in September Due to Coronavirus Restrictions
Canadian Citizenship Knowledge Tests: When Will They Resume Amid Coronavirus?
Canada Adds 84,000 Jobs As Coronavirus Recovery Slows, But Continues

As the pandemic continued to spread throughout the spring and summer months, the proportion of people who expressed more interest in immigrating to Canada grew from 38 per cent in April to 46 per cent in August.

Even economic hardships that might affect a person or family’s ability to cover the costs of immigration to Canada seemed unable to dampen the mounting interest in moving to Canada.

A third of those surveyed expected the pandemic to hit them in the pocket. Roughly half thought the pandemic would not affect their finances at all.

Despite the economic fallout from COVID-19, 38 per cent of respondents said they were now more interested in immigrating to Canada than ever and 40 per cent stated the pandemic had no impact on their decision.

“Almost half, 48 per cent, of respondents … indicated that an economic recession in Canada would have no impact on their immigration plans,” the study’s authors wrote.

Canada’s Express Entry system is an online system created to manage the country’s immigration applications and process them within six months.

Applicants who meet eligibility criteria submit an online profile known as an Expression of interest under one of three federal Canada immigration programs or a participating provincial immigration program to the Express Entry Pool.

Candidates’ profiles are then ranked against each other according to a points-based system called the Comprehensive Ranking System. The highest-ranked candidates are considered for an invitation to apply for permanent residence. Those receiving such invitations must quickly submit a full application and pay processing fees within a delay of 60 days.