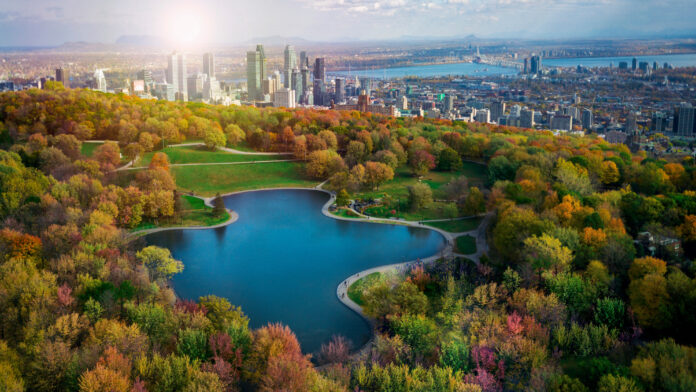 Canada immigration news: Canada is the most popular relocation destination in the world, an Australian study of English-language Google search terms reveals.

“Taking the top spot is Canada, with the North American nation being the most desired destination in 50 other countries around the world,” notes Compare the Market, an Australian website that offers information about home loans, in its report.

“Canada is a very welcoming country for expats, which has led to it becoming a very diverse and multicultural country. It also regularly ranks highly for things such as government transparency, civil liberties, quality of life, economic freedom, and education.”

The second most popular relocation designation was deemed by the study to be Japan Spain the third, followed by China and France in spots four and five.

The study’s results were generated by checking out the annual volume of English-language, Google search terms for each of the following terms for each country in the world:

The total number of searches for each country gave it its score and allowed Compare the Market to list the countries by popularity as relocation designations.

The results of that study echo those of other reports issued by other international organizations which routinely place Canada near the top of the heap as a favourite destination.

Earlier this year, World Education Services (WES), a non-profit that provides credential evaluations for international students and immigrants, reported foreign nationals were so confident in Ottawa’s ability to manage the COVID-19 pandemic and care for the sick during the global emergency as to be a driver for immigration to Canada.

“A positive perception of the ability of the government and healthcare system in Canada to manage the pandemic is having a positive impact on interest in immigrating,” noted WES.

In a report entitled One Year Later: Canada’s Enduring Appeal to Prospective Immigrants in the Face of COVID-19, Comparative Analysis, August 2020 – August 2021, the organization revealed Canada’s response to the pandemic kept interested in immigrating here high.

“Fifty-eight percent of respondents indicated that they were more interested in immigrating to Canada because of the ability of the Canadian government and healthcare system to manage the pandemic and care for COVID-19 patients,” stated the report.

Canada’s economic rebound during the pandemic also led prospective immigrants to have confidence they would be able to land jobs once they get here.

Canada is in desperate need of workers to fill jobs going begging due to a massive labour shortage. The country’s unemployment rate is at a record low of 4.9 per cent.

And another study completed last year further showed Ottawa’s successful COVID-19 vaccination program had also then buoyed the confidence of international students who had previously planned to defer their studies for a year but changed their minds and decided to instead come to Canada, as planned, as soon as possible.

“The ability to upskill is an important consideration for many prospective students when thinking about their preferred course and how that can influence their future careers,” noted that report.

There are several ways foreign nationals can immigrate to Canada.

Immigrant investors can also come to Canada under the Start-Up Visa program which can grant them Canadian permanent residence.

Under the CRS system used by Express Entry system programs, applicants for immigration are assigned points based on: