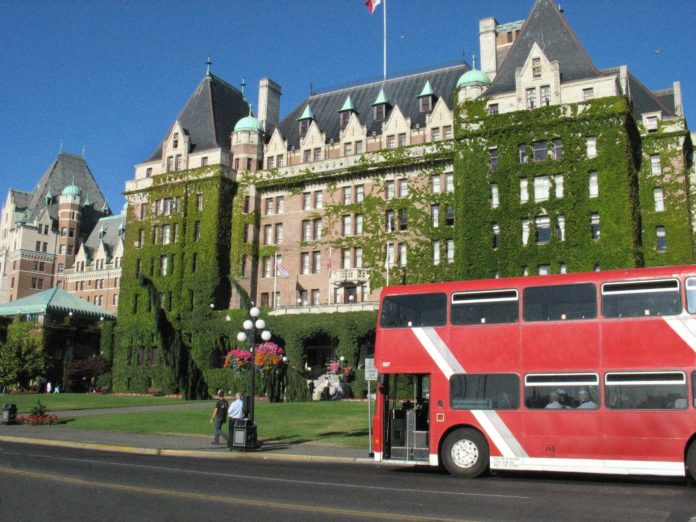 A new study shows privately-sponsored refugees have faster labour market success in Canada than refugee claimants, but the gap is eroded over time.

While the privately-sponsored group are significantly more likely to find a job in the first year after their arrival, after four years the difference is negligible.

The findings were reported in a new Statistics Canada study, entitled ‘The Long-term Labour Market Integration of Refugee Claimants Who Became Permanent Residents in Canada’.

“The superior labour market position of PSRs shortly after landing compared with the other groups studied is not surprising, as they initially had a sponsor who volunteered to help them financially or otherwise for up to one year,” the study says.

“However, over time, the labour market situation of RC-PRs improved at a much faster rate, eventually surpassing that of PSRs.”

Using landing record and personal tax data, the study followed the candidates for up to 13 years after landing in 2003.

“Canada offers refugee protection to individuals who have a well-founded fear of persecution or face other personal dangers in their home country,” the study said. 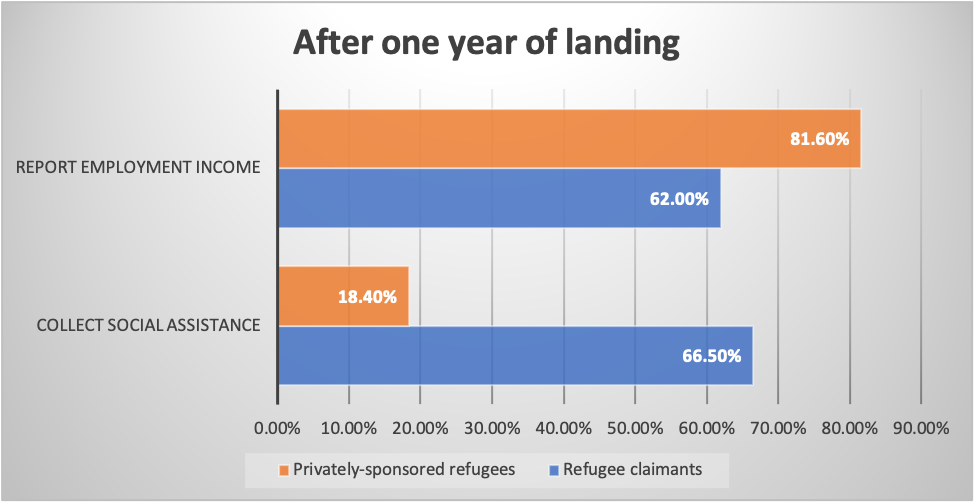 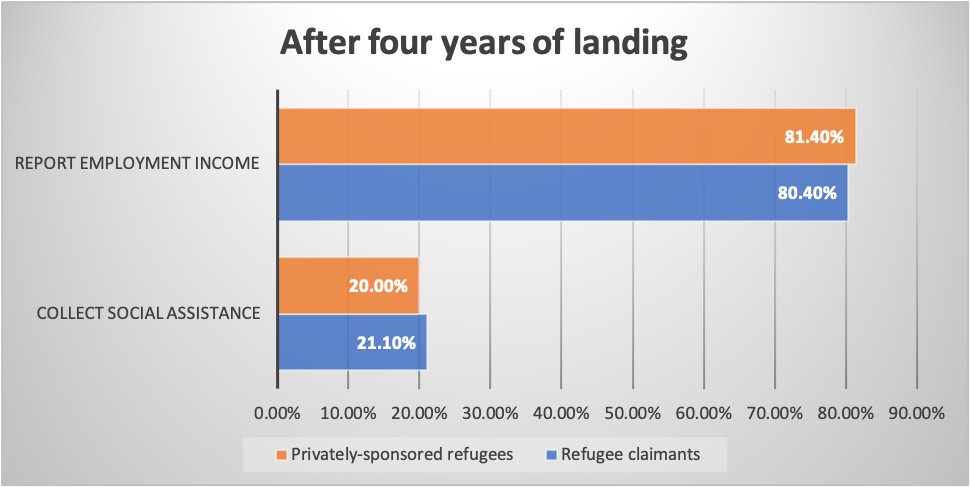 The data shows that, despite being given a better start in Canada as a result of their private sponsorship, the benefits of that start for the privately-sponsored group is eroded over time.

The study said: “The findings indicate that, although RC-PRs were considerably more likely to collect social assistance and less likely to report employment income than PSRs one year after making a refugee claim, their outcomes improved at a significantly faster rate.”

Refugees Can Now Apply For Economic Immigration To Canada

Irregular Border Crossers Hit More Than 1,000 In a Month For...