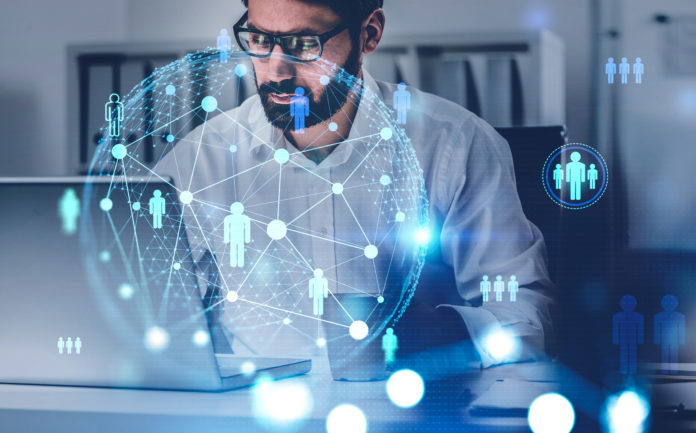 Refugees are being touted as one of the answers to meet the massive labour shortage in Canada’s $230-billion information and communications industry as it partners up with a global non-profit that gets refugees jobs.

Under a deal announced Wednesday, TECHNATION, a Canadian technology industry association, will be working with Talent Beyond Boundaries (TBB), a global non-profit that finds jobs for refugees, particularly those from countries like Afghanistan, Lebanon and Jordan.

“My own experience working in the Canadian military in war-zones, forever changed my view as to why Canada must continue to step up and lend a helping hand,” she said.

Canada is facing a massive labour shortage and immigration is crucial pieced of the puzzle for Canada in addressing this issue.

TBB helps employers by recruiting from a pool of displaced individuals and augmenting their recruitment efforts by giving them access to previously untapped talent.

The non-profit has 30,000 skilled refugees currently looking for jobs. The organization works to unlock skilled migration pathways to provide them with positions around the globe.

Business Is Bullish on Immigration to Fill Jobs Going Begging

Business leaders in Canada are certainly bullish on immigration and see it as a way to help resolve the labour shortage.

In the Atlantic Canadian province of New Brunswick, for example, business leaders told Ottawa to boost immigration ahead of the latest federal election.

“Whichever party forms the government must prioritize policies and investments that enable businesses to access talent and capital they need to recover and grow,” said Alex LeBlanc, chief executive officer of the New Brunswick Business Council in a press conference.

Guylaine Béliveau, LifeWorks’ principal for the firm’s compensation consulting practice, says employers are struggling with a shortage of qualified employees and personnel recruitment is more challenging than ever.

The non-profit is planning to help Canadian tech firms by matching job descriptions with its pool of qualified candidates, facilitating remote interviews, and providing support during the visa application process.

Refugees Are Both a Humanitarian Crisis and Opportunity for Personnel Recruiters

“At a time where the world is seeing both an economic and humanitarian crisis, it is more important than ever for Canada to lead the way on the world stage,” said Patrick O’Leary, TBB’s country director for Canada.

“Making economic pathways more accessible to skilled refugees is not only the smart thing to do for employers, it’s also the right thing to do. TBB looks forward to working with TECHNATION and technology businesses across Canada to support refugees and to address the critical skill shortage in Canada.”

Canada’s information, communications and technology sector generates more than 671,100 jobs and invests $8 billion annually in research and development, more than any other private sector performer.

Over the past three years, TECHNATION has played a significant role in deploying more than $200 million of government funding and talent in the tech sector.

It has launched CareerFinder, an artificially intelligent digital platform focused on Canada’s labour market intelligence for the tech sector and also launched programs in artificial intelligence and cyber talent development.