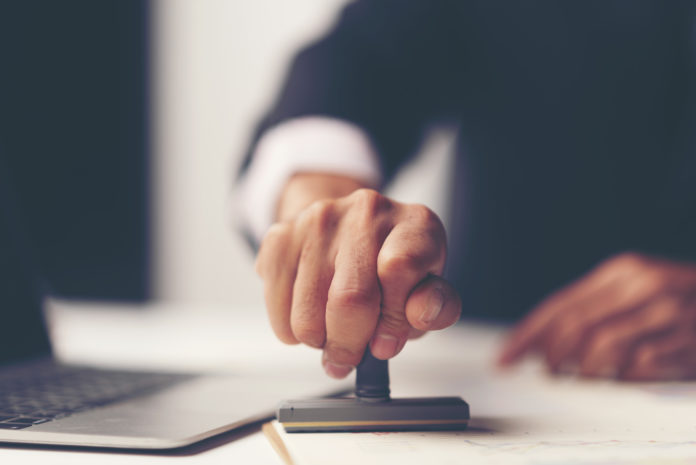 Canada immigration news: A deal between the Quebec and federal governments means temporary foreign workers living in Quebec who has applied for permanent residency are now also able to apply for a Bridging Open Work Permit (BOWP).

Applications first opened up on Sept. 1, several months after Ottawa and Quebec first announced in May they were working on such an agreement to offer these BOWPs.

Eligible temporary foreign workers have to have their Quebec Certificate of Selection (CSQ) to show they qualify for the BOWPs. These allow them to take whatever jobs they please as they wait for the application for permanent residency to be processed by Immigration, Refugees and Citizenship Canada (IRCC).

Spouses and common-law partners of the principal applicants for permanent residency are also eligible for the BOWPs under the province’s deal with Ottawa.

“This new initiative aims to increase the mobility of workers selected by Quebec and make it easier for them to find employment as they wait to get their permanent resident status,” states the Quebec immigration department, the Ministère de l’Immigration, de la Francisation et de l’Intégration (MIFI), on its website.

The BOWP is available to those temporary foreign workers who:

When submitting their BOWP applications, temporary foreign workers must include:

In May, Immigration Minister Marco Mendicino expressed his pleasure that Quebec was willing to participate in this type of open work permit program which was by then already in place for economic immigrants in other Canadian provinces and territories.

Employers in the francophone province expressed their support for the bridging open work permit in August.

“Both levels of government have understood the urgency and shown they are capable of working together to come up with a solution that is appropriate for Quebec,” said Karl Blackburn, president and chief executive officer of the Conseil du patronat du Québec (Quebec Council of Employers).

Despite Ottawa and Quebec’s latest initiative, the employer association says there needs to be much more done to boost immigration levels in Quebec. In the past six years, the number of immigrants coming to the province has never gone above 53,000 while the employer’s group considers there to be a need for at least 60,000.

“The problem of these low levels of immigration must be immediately corrected since these immigration levels have only gone down and there are now more available jobs to be filled than ever in all sectors of the economy,” said Blackburn.

Quebec Issues 365 Invitations in Largest Expression of Interest Draw of...