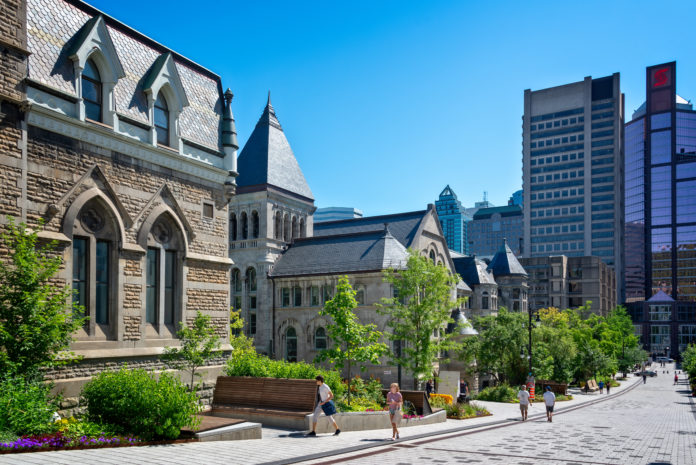 Canada immigration news: The latest QS World University Rankings has bolstered Canada’s reputation as one of the best places for international students to come and get their university degrees.

The prestigious university-ranking organization once again had 26 Canadian universities on its list of 1,000 best places to study, with 10 ranked in the top 25 per cent.

“Canada has a well-established position among the world’s leading study destinations,” notes QS Quacquarelli Symonds, a leading provider of services, analytics, and insight to the global higher education sector, on its website.

“The most popular Canadian provinces for international students are Ontario, British Columbia and Quebec, which between them are home to many of the top universities in Canada.”

In the latest QS World University Rankings, the University of Toronto was once again the top university in Canada, ranking 25th on the global list.

That ranking echoes the assessment given the Ontario university in the Academic Ranking of World Universities which placed it 22nd globally this year.

“These rankings reflect our outstanding reputation as a leading public research university, and are a result of our continued excellence in research and scholarship across a wide variety of disciplines.”

The second most highly-ranked university in Canada was McGill University in the francophone province of Quebec. It came in the 31st spot globally.

“McGill University ranks among Canada’s most prestigious universities, attracting thousands of international students from over 150 countries every year, and the highest percentage of PhD students of any Canadian research university,” notes QS in its ranking.

“McGill University owes its reputation to its 50 research centers and institutes, 400-plus programs, rich history and thriving alumni network of 250,000 people around the globe.”

On the West Coast, the University of British Columbia was the third most highly-ranked Canadian university, placing 45th among all the listed universities throughout the world. The university’s commitment to human rights has garnered it prestige.

“UBC is committed to equity, diversity and inclusion to strengthen its community, the quality, relevance and impact of its research, and the opportunities for the full pool of potential participants in the research ecosystem,” notes QS in its report.

“UBC is also the first university in North America to commit to implementing the United Nations Declaration on the Rights of Indigenous Peoples, and to take a human rights-based approach to our Indigenous strategic framework.”

Among other universities, the francophone Université de Montréal narrowly edged out the University of Alberta for fourth spot among the ranking of Canadian educational institutions, coming in at 118th to the U of A’s 119th spot globally.

In Canada, international students can pursue their studies provided they have a Canada Study Permit.

International students are eligible for these permits provided they:

International students enrolled at Quebec colleges and universities are eligible for free Covid-19 vaccine shots provided they are 12 years of age or older.

“As part of the COVID-19 vaccination campaign now underway in Quebec, the immigration minister would like to ensure that all of our clients 12 years of age and older who reside in Quebec can get their Covid-19 vaccination for free regardless of their immigration status,” the Ministère de l’Immigration, de la Francisation et de l’Intégration (MIFI) states on its website.

As vaccination programs in Canadian provinces approach the threshold for herd immunity, many of the provinces are re-opening their borders and loosening travel restrictions to other provinces.

International Students: Canada Has Some Of The World’s Best Universities